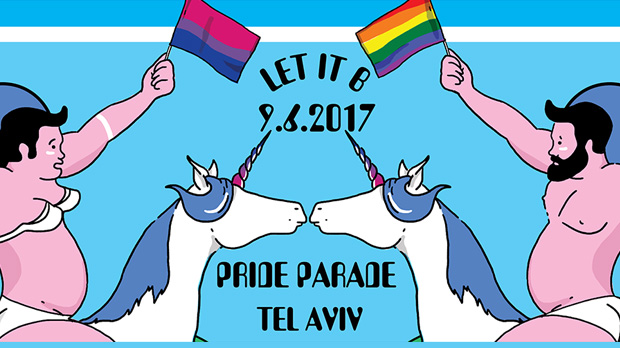 Tel Aviv LGBT Pride, one of the largest Pride events in the world, will highlight bisexual visibility this year with the first bisexuality-themed parade anywhere. 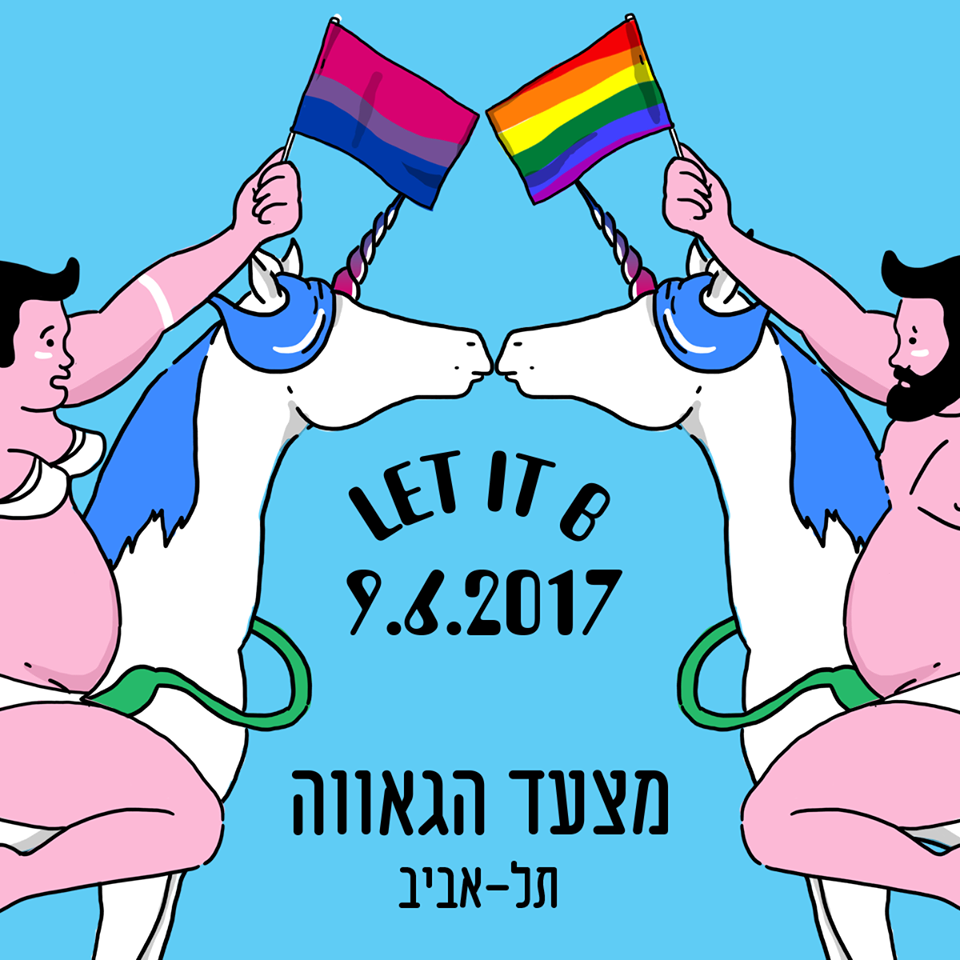 The event is the largest Pride celebration in the Middle East and Asia and continues to push the boundaries of progressive ideas in arguably the most hostile region in the world for LGBT rights.

Tel-Aviv also possesses one of the largest per capita LGBT populations of any city in the world with a 32 percent of the population designated as such, says Imri Kalmann of  Aguda: The Israeli National LGBT Task Force.

The pride’s theme this year is also very important to Israeli Gay Youth as well. “Bisexuals are part of the LGBT community but they are suffering from a kind of double discrimination,” says Liana Meirom, the group’s international secretary and resources manager. “They are discriminated by  the heterosexual society but at the same time are seen differently in the LGBT community as well. The fact that we are recognizing nonbinary sexual identities is an integral part of our mission as the only LGBT youth organization in Israel. We want our youth to feel welcome and loved no matter who they are and what is their sexual preference and love.”

Continue reading on The Advocate