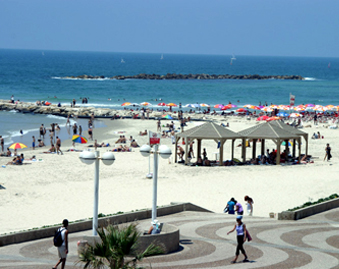 Confirming something that its residents have known for years, Tel Aviv has been voted as one of the best beach cities in the world. Joining the likes of Miami and Rio de Janeiro, National Geographic has included Tel Aviv in its list of the “Top 10 Beach Cities.”

“Tel Aviv is the Dionysian counterpart to religious Jerusalem,” according to the list featured in the popular magazine, which is celebrating 125 years. “In the ‘bubble,’ as it’s known for its inhabitants’ tendency to tune out regional skirmishes, some restaurants, discos, and clubs are open until dawn,” the description continued.

According to National Geographic: “By day, the scene shifts to the city’s promenade and eight miles (13 kilometers) of beach literally steps from town.”

Of all of Tel Aviv’s beaches, only Gordon beach was mentioned by name. “Head to wide and sandy Gordon Beach to sit in a seaside café or take a dip in the saltwater pool,” recommends National Geographic.

Barcelona in Spain was voted as the number one in the list, followed by Cape Town in South Africa, with Honolulu in Hawaii taking third place. 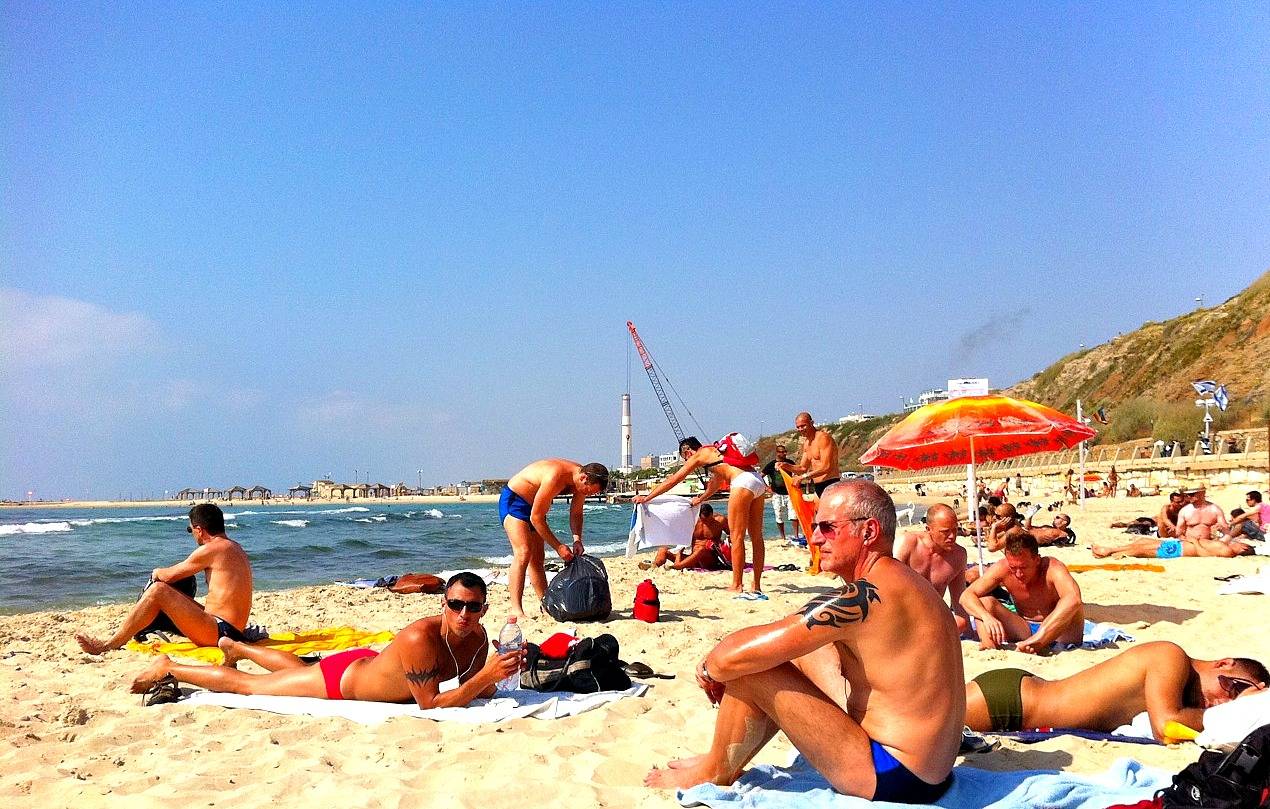