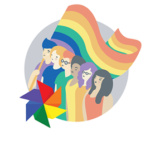 The Tel Aviv Gay Center, located in the Meir Garden in Tel Aviv-Yafo, provides services for the community while focusing on six main areas:
1. Cultural activities
2. Social/support groups
3. Empowerment of community organizations
4. Support services
5. Education
6.  A caffe/safe environment.
The Gay center was established in 2008 under the premise that every person regardless of age, race, or gender has the right to live freely.

The Gay Center exists as a safe environment for LGBT individuals to seek resources and stay connected with the LGBT community. The Center has a full time employed staff, interns and volunteers that spearhead and facilitate events all over the city of Tel Aviv-Yafo.

Being a leader and organizer of gay programs and activities in Israel, The Gay center consists of many different departments including: culture, art, live performances, theatre and support group for individuals who identify as Trans, Religious, Gay and Lesbian, etc. In addition, The Gay center offers therapy, legal consultation, medical services, and more. Apart from the offered services at The Gay center, staff members can also provide individuals information about gay-friendly events and entertainment places all over Tel Aviv-Yafo. 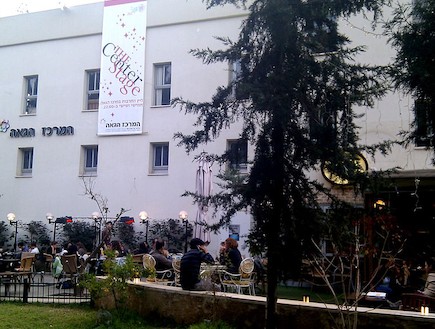