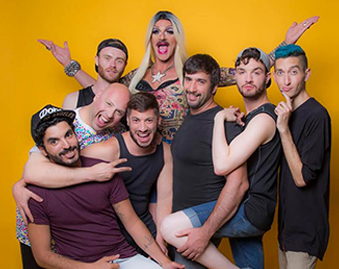 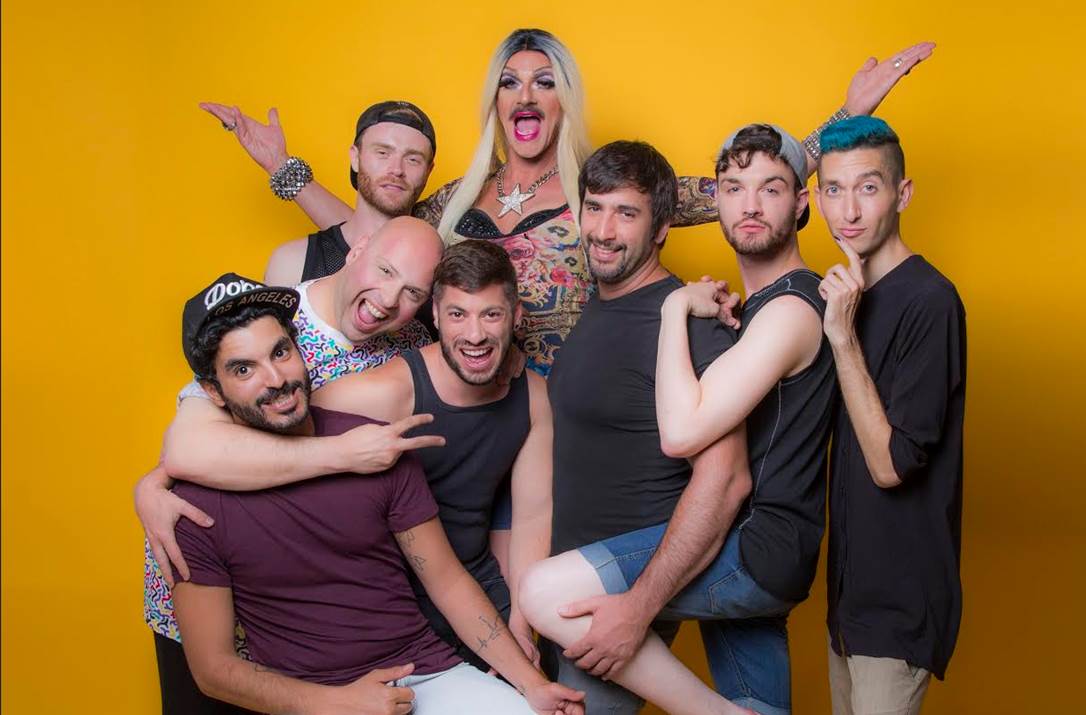 Participants of the Tel Aviv float in Berlin Gay Pride.

This is a first-of-its-kind collaboration between the Municipality of Tel Aviv-Jaffa and the world’s top gay pride parades, beginning in Berlin, which will give a glimpse of the Tel Aviv gay culture through Israeli LGBT opinion leaders, using music to accompany the parade, played live by Israeli DJs.

“The goal is to give a comprehensive answer and give tourists the experience of Tel Aviv even before it reaches the city,” explains Shay Rokach, who initiated the project. “It was important for us to build a comprehensive solution to the domestic and foreign experience of tourists. In the foreign experience, we build a team of ambassadors in the capitals of the world with year-round activities with the peak being a float in the annual pride parade. Throughout the year there will be a number of events that will enhance the wonderful things that Tel Aviv has to offer. Here ‘s an opportunity to reach various capitals and new audiences who have not yet visited Israel.”

The Berlin float will feature drag persona O-shrie, who has already chosen to represent Israel at several gay parades in the past, “Gloria Viagra” a leading drag DJ, who in the past 20 years has performed around the world, Shay Rokach, founder and owner of the famous Evita Bar and owner of the LGBT advertising agency Lirlur, Shall Mamon, a Tel Aviv nightlife producer, and former owner of Lima Lima, Ben Fierstein, who’s been living in Berlin for nine years, who lives and breathes the city’s nightlife, as well as in Munich and Amsterdam, and avant-garde drag artist Nona Chalant.

“Tel Aviv-Jaffa is a beacon of liberalism and a warm home to the gay community in the country, in the Middle East and the world,” said Yaniv Weizman, a member of the city council of Tel Aviv-Jaffa and holder of the pride and tourism file. “The Tel Aviv pride float will present and disseminate the values, the content and the spirit of Tel Aviv to the participants of the Berlin parade as well. This is another important layer in the visibility of the LGBT community in Tel Aviv-Jaffa and strengthening the connection to the world .”

The project plans for future collaborations with airlines and hotel associations in order to create a beneficial experience for tourists. The movement is still at the beginning and takes place thanks to the cooperation of many elements together to give a comprehensive and an excellent response to tourists, on the way to increase the amount of inbound gay tourism to Tel Aviv.

Also in Berlin on Pride Week, Israeli gay director Tomer Heymann gets a special screening event with his documentaries I Shot My Love, The Queen Has No Crown & It Kinda Scares Me screen at an Israeli Queer Movie Night at Berlin Pride Week, Germany.