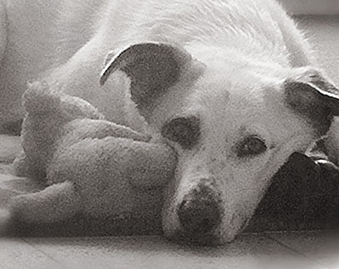 This weekend, Tel Aviv celebrated its first ever Claviv, a whole street fair dedicated to dogs. As part of the celebration, Time Out Tel Aviv introduced a few dogs and their owners, including Or and Shahar, a gay couple who adopted Rocco. 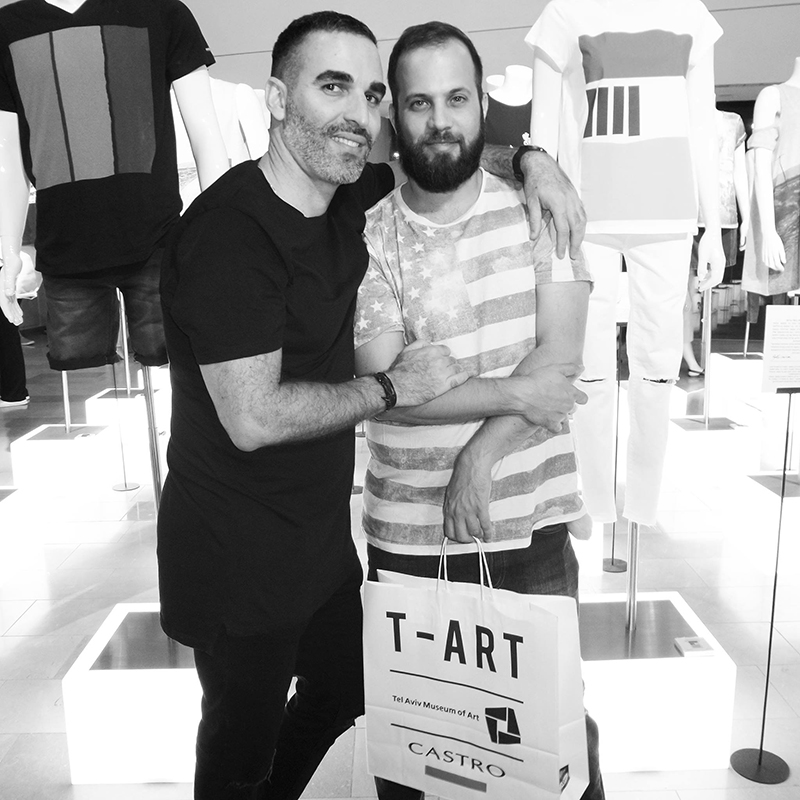 Or Netter,34, works in high-tech and Shahar Danziger,39, senior designer for Israeli women’s fashion brand Castro, talk about their dog companion Rocco, three and a half years old, whose favorite toy is a doll of Simba from “The Lion King.”

“Rocco was found by the SPCA in a Bedouin tent in the desert in southern Israel, where his leg was tied with wire. His foot had no nails, probably deliberately torn off,” Or says. “He was transferred to the veterinarian clinic of Dr. Yuval Samuel for treatment and rehabilitation; the clinic was not optimistic about the future of Rocco’s foot, but after daily care by the clinic’s physicians, Rocco began to step on his foot against the odds (but still without nails).”

Through a friend who temporarily took Rocco during the rehabilitation, Or heard the moving story of Rocco the hero and decided to adopt him. “Rocco got his leg back, a loving and caring home, and a few months later received additional reinforcement in the form of a second father, Shahar.”