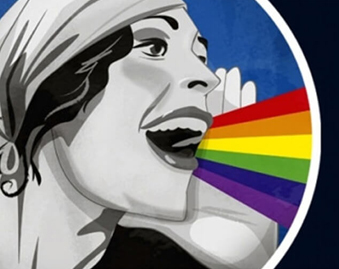 In a voting process that was held earlier this week at the offices of the Aguda, representatives of the community groups and organizations chose the main theme for Tel Aviv’s 2016 Pride events: Women of the Community. 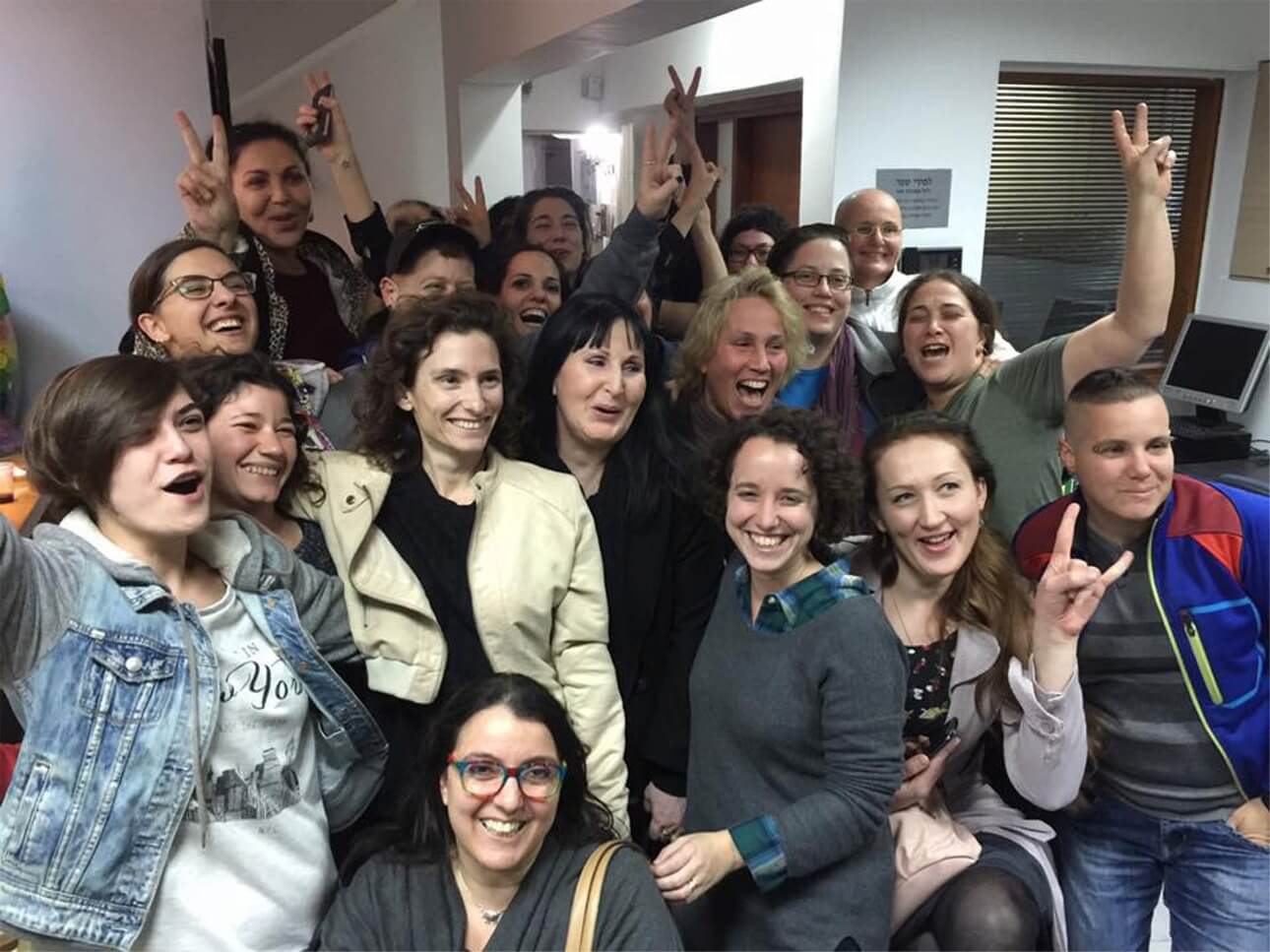 The representatives were asked to choose from four subjects that reached the highest places in earlier votes of the community: Youth, Veterans, Community Against Violence, and Women.

The vote was taken as part of a decision to move the choosing of the year’s theme from the city to the community, and The Aguda was responsible for gathering the organizations, the sectors and the variety of representatives of the community.

Last year’s theme was the Transgender Community, which really helped the visibility of that community. Since choosing the theme has become so important, this year a new process was established: the first phase was a meeting was held in the LGBT center to which the general public was invited to raise issues which they believe deserve to be the center of events. Then the proposed topics were taken to popular Israeli LGBT website Mako Pride, where the visitors of the website were asked to vote for their preferred topic.

The chosen theme, Women, will be reflected in the community visibility during Pride parades and various activities and events throughout the country, as well as the integration of the subject in the current operation of the organizations, as happened last year, when focusing on the transgender community has led many organizations, agencies and communities to discuss.

The representatives of the organization will gather once again for additional work on the chosen topic, to open up the idea and to offer operational proposals for implementing the concept in the field during gay pride events.