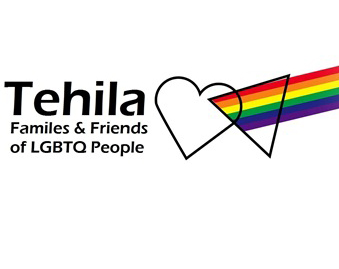 Tehila, the Israeli equivalent of P-FLAG, provides support for parents and families of LGBT people. Tehila runs support groups and hot lines throughout the country, and is linked to youth groups and projects in various venues around the country.
Official Website

Parents’ Coffee Shop
A program that allows LGBT young people who may not be out to or fully accepted by their own parents to talk with parents of LGBT people and form supportive relationships.

It Gets Better
The Israeli branch of the famous international project. Bringing out personal stories of parents, siblings and other family members of gays, lesbians, transgenders and bisexuals, and expresses the feelings that accompany the acceptance of a member of their family coming out. (English captions provided in every video)
Project’s Official Website

Alliance of Israeli LGBTQ Educational Organizations
AILO is a collaboration of Israel Gay Youth, Hoshen and Tehila working together to build community, teach understanding, and create change.  In March 2012, A Wider Bridge sponsored “Rainbow Generations,” a visit by the leaders of AILO to the West Coast of the United States and Canada.  They spoke at events in Los Angeles, San Francisco, Seattle, and Vancouver.  You can read about that visit here. 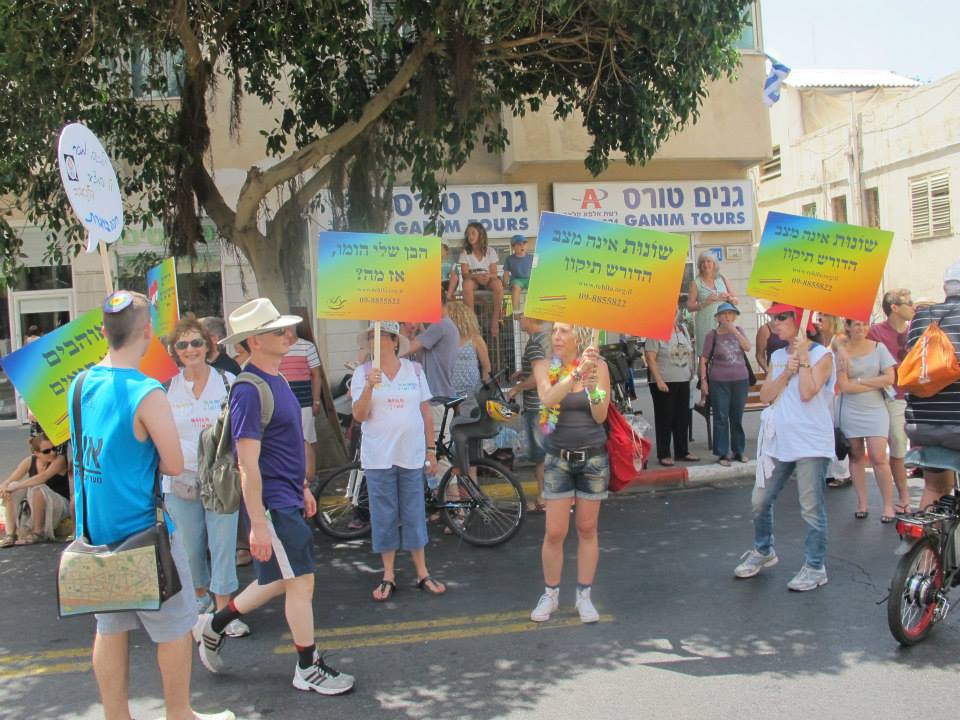 Tehila members carry signs that reads “My Son is Gay, So What?!” and “Being Different is Not a Situation Requires Fixing” at Tel Aviv Gay Pride [photo: Facebook page]