H. Alan Scott spent the last week traveling all over Israel with A Wider Bridge and came back with one important takeaway: the Israeli-Palestinian conflict won’t be solved by using Israel’s LGBT community as a scapegoat for a political argument by a handful of groups demanding a boycott. 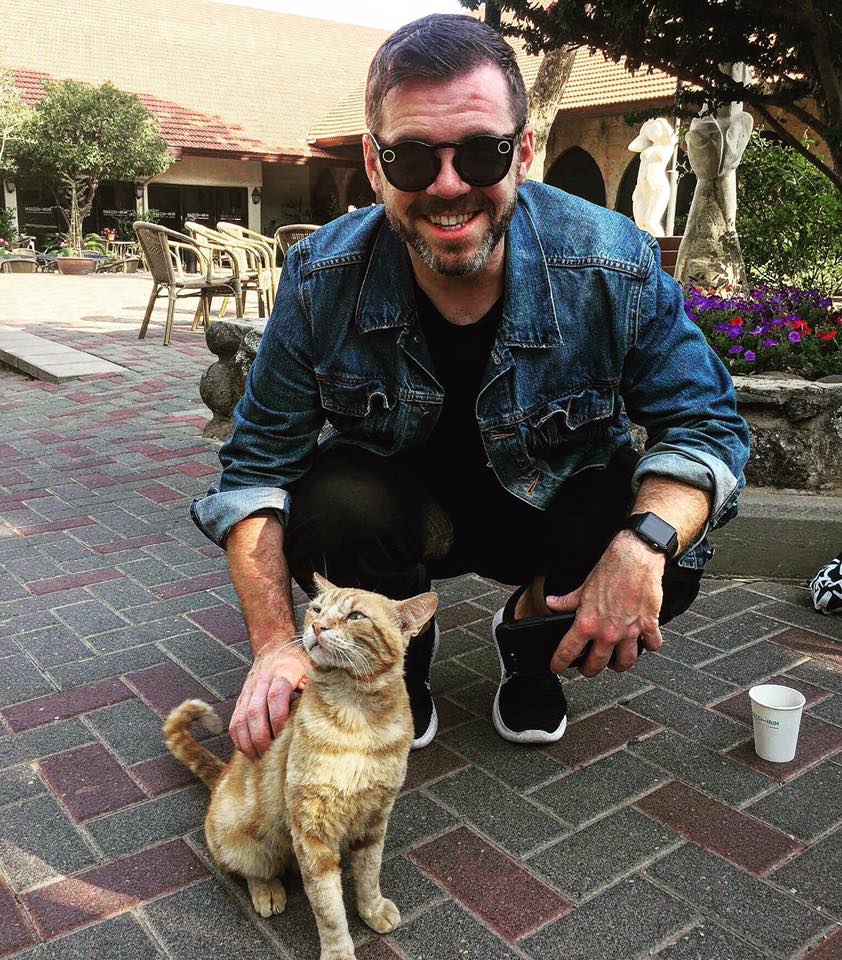 I’m a storyteller. I look for stories wherever I go, ask questions, dig deeper. As a Jew and as a gay man, there’s one story I’ve been eager to learn more about: calls to boycott Tel Aviv Gay Pride and other LGBT events because of the Israeli-Palestinian conflict, and claims that Israel is using its LGBT community to deflect from its treatment of Palestinians in the West Bank and beyond. The shorthand for this is called “pinkwashing.”

I spent the last week traveling all over Israel with A Wider Bridge, a U.S. LGBT organization advancing equality in Israel. I talked with LGBT activists on the ground, liberal and conservative members of the Knesset, and leaders from organizations servicing Israel’s LGBT community. Additionally, I visited the West Bank, spoke with organizations in Ramallah, heard firsthand the treatment LGBT Palestinians suffer in their country, and saw what life is like in Palestine as best I could. Absorbing this information, while considering the claims of Israeli human rights violations made on many media outlets, including Newsweek, I’ve come away with one important takeaway: this issue won’t be solved by using Israel’s LGBT community as a scapegoat for a political argument by a handful of groups demanding a boycott.

Because this issue is so nuanced, it’s difficult to converse rationally without passion muddying the waters. So, in an attempt to be transparent, here are my biases:

The main group opposing Tel Aviv Pride is the Boycott, Divestment and Sanctions ( BDS ) movement, who claim that Israel is simply “pinkwashing,” that Israel’s vocal support for the LGBT community, funding for LGBT events and promotion of LGBT tourism is only being used to cover up for human rights violations in occupied territories of Palestine. They believe the promotion of inclusive equality for Israeli LGBT people is just a ruse, and have been successful in convincing others of this. Continue reading on Newsweek