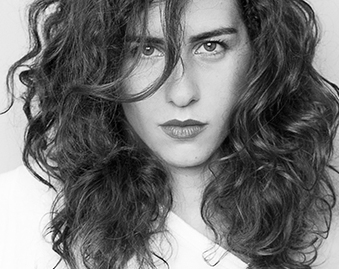 Tamar Eisenman has so far released three albums in Israel – all in English. This week, she’s releasing “Kloom Lo” (‘Nothing Ain’t’), the first single from her first full-length album in Hebrew.

Last year, Tamar joined Rona Kenan on a US mini-tour that was sponsored by A Wider Bridge. During that time, she wrote her album, due for release later this year. “Kloom Lo” was mostly recorded at Tamar’s home studio, and she plays most of the instruments in it as well (guitars, bass and piano), along with Keren Teferberg (drums).

Tamar was recently signed by the European music label Odacity (based in Belgium), and is expected to release her first international album in October 2014.