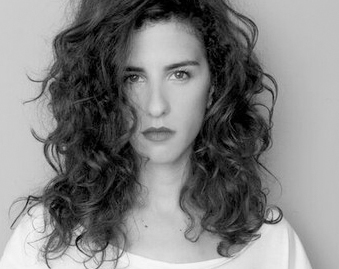 Tamar Eisenman, who visited the United States on a mini-tour sponsored by A Wider Bridge, released a new song in Israel today, her first love song that is clearly sung for a woman.

“Ratza” (‘Running’) is the third single from Tamar’s debut album in Hebrew, after releasing material only in English. “ The song is about a woman who follows another woman, desperate for her attention, compassion, or even one glance,” says Tamar. “In bold steps she tries to capture the heart of the girl who doesn’t look at her, despite all efforts. The song focuses on the world of the follower- her persistence and decisiveness. The song offers compassion toward the disturbed things you do
when falling in love.”