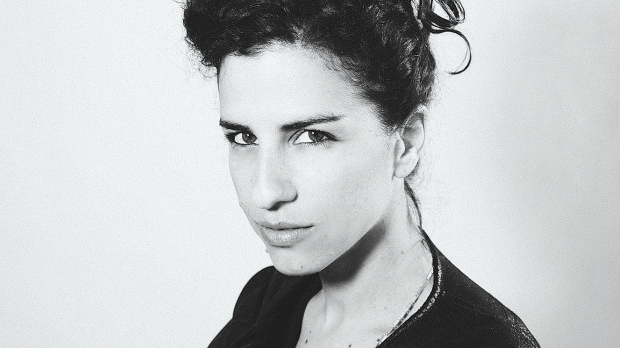 When she wakes up in New York, it is midday in Israel, and she sees all the messages from her loved ones there

Primarily singing in English, Tamar Eisenman met a lot of skepticism as a musician in Israel. But since moving to New York City a year-and-a-half ago, the 37-year-old hip-rock guitarist, singer and songwriter has found more openness and understanding.

“I kept hearing people say that I should go to New York, ‘play your music there, people will love that there,’” she told The Jerusalem Post.

Through her music, Eisenman promotes openness, free love and free expression. This message, she says, is received differently in the US than in Israel.

In January, Eisenman married her longtime partner Nathalie, something she was never able to do in Israel. “I hope Israel will move forward in that department soon,” she said.