After 51 days in the popular TV reality competition Big Brother, transgender Israeli model Talleen Abu Hanna left the house in a surprising elimination: “It was an amazing experience” 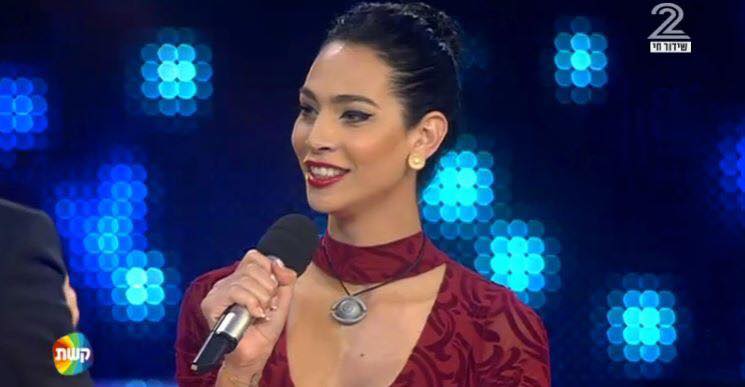 It was hard to wipe the smile from Taleen Abu Hanna’s face. Even when she was forced last night to say goodbye to her friends and leave the Big Brother house, she kept the dignity and optimism that is so typical of her. “I am the happiest in the world, it was an amazing experience, I have learned so many things about myself, and I thank everyone for the connection with the tenants in the house,” she said following her elimination from the show.

Talleen was the 6th contestant to leave the Big Brother house this season, after spending 51 days on the reality show. Unlike previous eliminated contestants, who lashed out at the remaining contestants, Taleen remained neutral. She makes it clear that she is a friend of all the residents of the house and has never picked a side among the two groups there.

“I hope I got to show the real side of transgender women at the Big Brother house,” Talleen said. Miss Trans Israel, who lost connection with her father because of her transition, also found out that her father watched the show, and was moved to tears. “I hope that [reconnecting with my father] will happen in the future. It will take time, but I’m still his daughter.”

While on the show Talleen never missed a chance to mention her boyfriend Jimmy and talk about her growing longing for him. Just before they were reunited, Jimmy revealed to the production of the show that he had planned to propose to Talleen when she leaves the house. “I discovered a lot of new things in her,” Jimmy said.