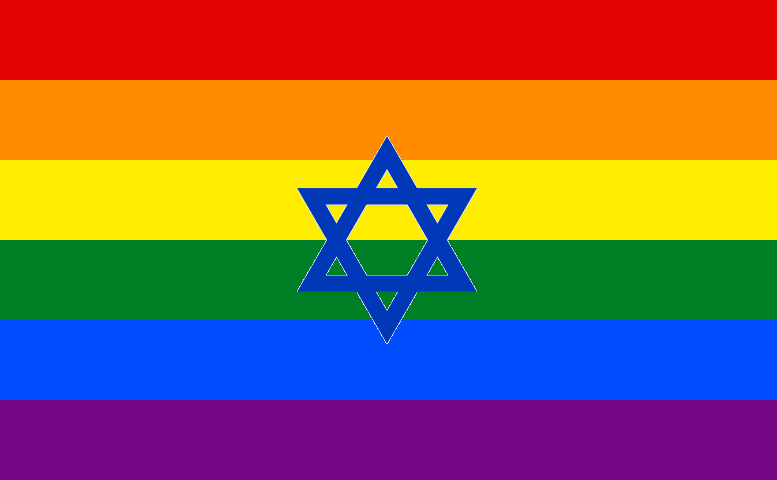 We, concerned LGBTQ people and allies, Jews and non-Jews, from Chicago and across the world, call on the Chicago Dyke March Collective:

1. To issue a written formal apology to:

2. To issue a written statement affirming the inclusion of all LGBTQ Jews, without any pledge or loyalty oath to a political agenda related to the Israeli-Palestinian conflict or any other issues, in future Chicago Dyke Marches.

3. To make a commitment to meet with A Wider Bridge and the Anti-Defamation League (ADL) to learn about the ugly manifestations of anti-Semitism against the Jewish community; historically against global Jewry, and today inside the LGBTQ community and in broader 21st Century America and Europe.

For questions and media inquiries, please email us at info@awiderbridge.org.