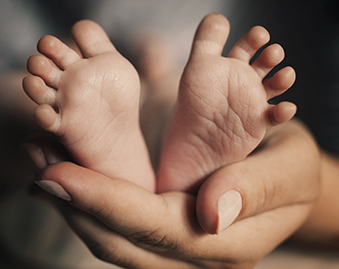 Naepal’s Supreme Court has issued an injunction to stop women from carrying surrogate pregnancies, depriving Israel same-sex couples of the option to begin the pregnancies there. Worry for Gay Israelis The injunction, issued this week, came as the court will rule on a petition to ban the process outright in Nepal. The petition argues that surrogacy […]