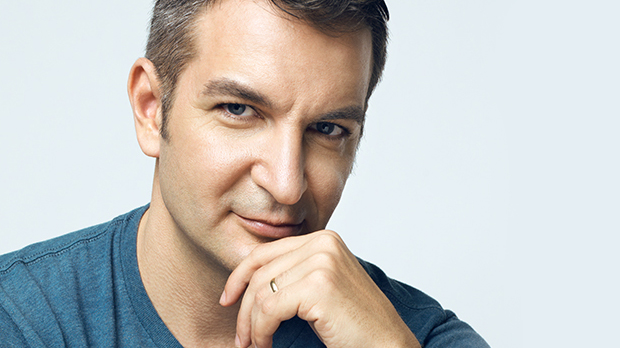 Our website and social media editor, Yanir Dekel, writes about the importance and meaning behind A Wider Bridge’s Online Magazine and its connection to the work of the organization. As gay Israeli who now lives in the States, A Wider Bridge’s work for equality in Israel and equality for Israel feels necessary and important to […]

Transgender activist and organizer of Miss Trans Israel pageant Israela Stephanie Lev tops A Wider Bridge’s 2017 list of LGBT Israelis to follow on social media. Check out the complete top 10. Israel is known for its innovation in technology, and as in every western-world country, its social media is thriving. Facebook and YouTube are […] 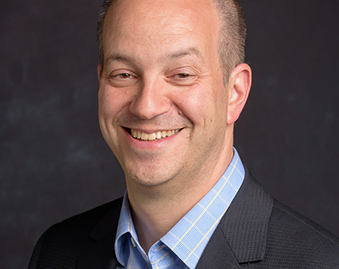 Rabbi Tully Harcsztark, principal of Bronx-based SAR Academy, acknowledged the grief of the LGBT community in a speech that went viral on Facebook Following the Orlando shooting, the largest terrorist attack on U.S. soil since 9/11, a Modern Orthodox high school in the Bronx called its students, grades 8-12, into the auditorium for a vigil and prayer […] 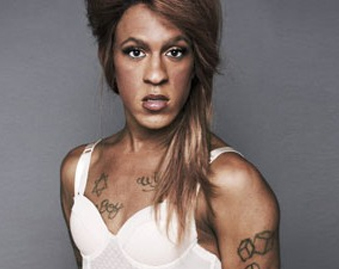 Queer Jewish artist Mykki Blanco created a stir in the gay media over the past few days, claiming that there’s a lack of representation of other type of gays besides the ripped-shirtless-torsos guys. Attitude / Out / Han Myung-Gu, WireImage “I’m not gonna do this right now, the whole ‘Gay Media is actually ruining Gay Culture’ rant…but […] 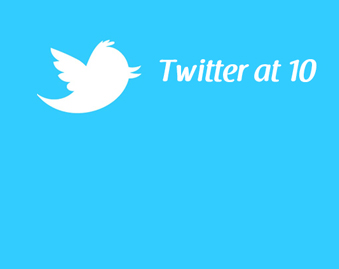 Today (Monday), the highly popular social media Twitter celebrates its 10th anniversary, and while we hope that you all follow A Wider Bridge’s tweets, we have gathered for you 10 LGBT Israelis who tweet in English, that you should follow! Check out this list (presented in alphabetical order) and… #HappyBirthdayTwitter Al’e Aronovich @AleAronovich Tweets: 1616 […]