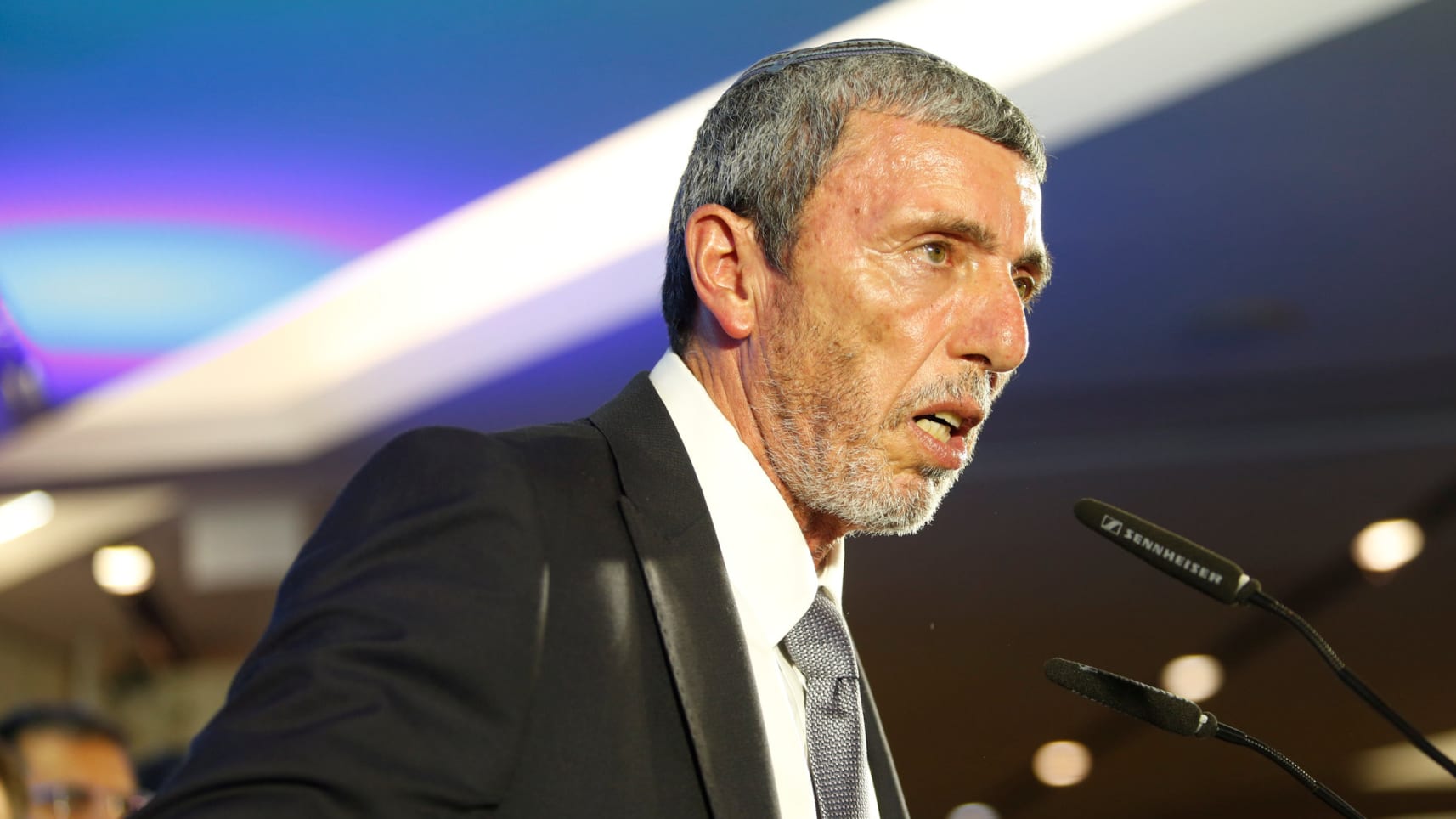 A Wider Bridge condemns the recent statements made by Israel’s Education Minister Rabbi Rafi Peretz against the LGBTQ community. Rabbi Peretz recently implied that becoming LGBTQ is a result of an unhealthy and unnatural upbringing. He has also endorsed conversion therapy in the past. We stand in support with the LGBTQ Israeli community and with […] 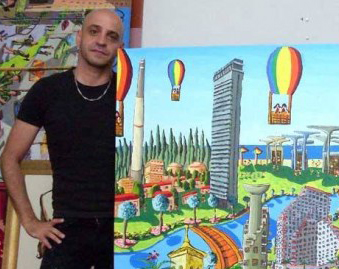 In a new interview, gay Israeli artist Rafi Peretz explains the difficulties of being an independent artist in 2014, and the shift from selling work in galleries to selling pieces on Facebook and other social media. But despite the hardness there’s nothing else he would rather do. Fifteen years ago Rafi Peretz decided to take […]