Nearly 200 Jewish Community Leaders from across America have signed a public letter organized by A Wider Bridge supporting same-sex adoption in Israel. Same Sex Adoption will Strengthen Israeli Society In response to the growing controversy in Israel regarding adoption by same-sex couples, A Wider Bridge has organized the attached public letter. We are proud that […] 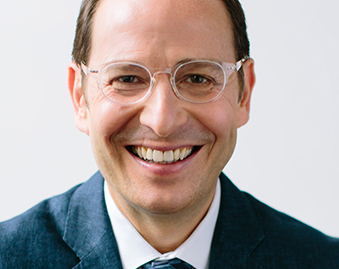 Effective July 1, Robert Bank, the current Executive Vice President of American Jewish World Service (AJWS), will officially assume the role of President at AJWS, the leading Jewish international human rights and development organization. Bank will succeed Ruth Messinger, who, after 18 years as President, will take on a new role for AJWS as its […]