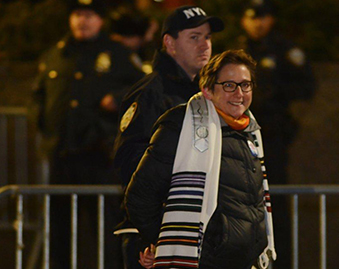 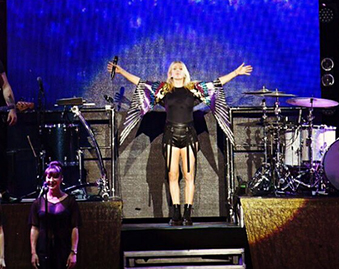 British Jewish popstar Ellie Goulding, who once refused to perform in Russia over gay rights, took the stage Thursday night in North Carolina, and used it to display LGBT pride flag and deliver a message: “We’re all equal.” The British songstress joining a small group of stars who have not boycotted the Southern state over […] 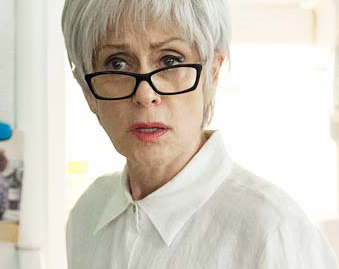 Jewish actress Judith Light, 66, currently starring in ‘Transparent,’ spent years helping to break new ground as LGBT activist. She’s coming clean in ways that were unheard of on television — until now. “Transparent” star Judith Light, 66, who became a household name on the ’80s sitcom “Who’s the Boss” and the soap opera “One […]