Eight months ago the national elections for the Aguda-Israel’s National LGBT Task Force- were held, and the elected committee, most diverse of all time, included a record number of women and the first Arab committee member, Mohammed Wari. Wari served as a member of the committee until last week, when he announced that he was […] 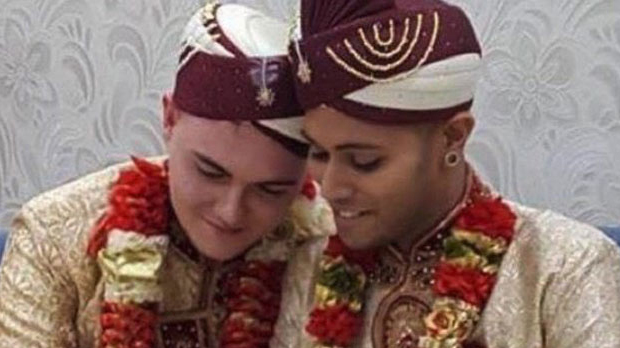 The truth is that Islam has historically been a lot more tolerant and accepting of gay relationships than many people think. Islamic culture has a history of accepting gay and bi people and American Muslims are actually more tolerant of homosexuality and same-sex marriage than even some Christians. 1. The Quran actually says nothing about […] 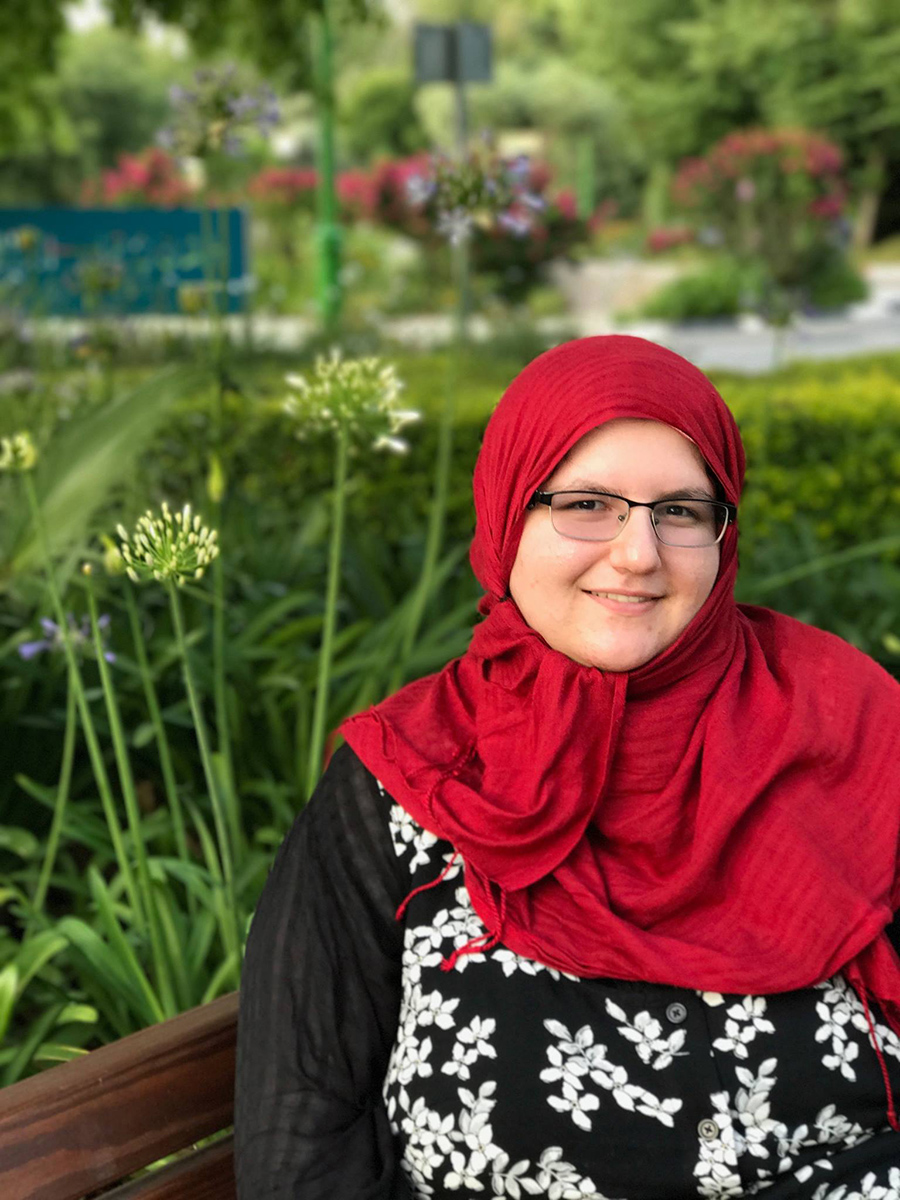 Queer Muslim Zionist & Interfaith Activist Nadiya Al-Noor Defends the work of A Wider Bridge On June 24th, 2017, three Jewish women were evicted from the Chicago Dyke March. Their crime? Carrying a rainbow flag emblazoned with a Star of David. March organizers say the flag was making people feel “unsafe.” The women were aggressively […] 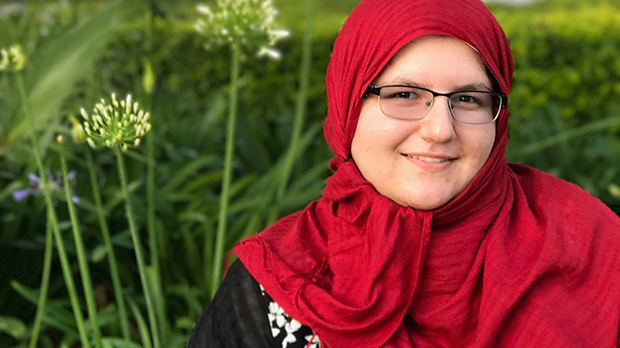 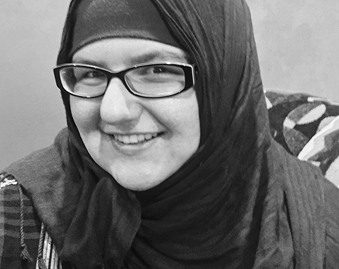 Young Muslim interfaith queer activist Nadiya Al-Noor calls on Jewish students to be proactive in campuses and not wait for an anti-Semitic incident to happen. “If you don’t speak up, anti-Semites will.” Hating Israel is the thing to do today on university campuses. It makes you seem “progressive.” It means you’re “woke” and socially aware. […]

Counting down the biggest stories of the year on our website… The grandson of the great Omar Sharif is very popular among A Wider Bridge supporters and followers, as every story about him is being clicked on thousands of times. In May this year the half-Jewish half-Muslim activist and model gave his most lovable quote […] 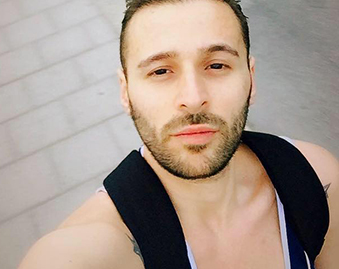 Stockholm resident Refat Rothschild has ditched his drugs, his old name, and his old religion. “I quizzed [my western friends who visited Israel] about their Jewish friends’ beliefs and lives, and everything sounded fine and positive to me.” Nobody could accuse Refat Rothschild of leading a dull life in Stockholm since leaving his home in war-torn […]

Muslim LGBTQ activist Nadiya Al-Noor talks about equality, Zionism, and respect between people who disagree about social and political issues: “I want to build bridges.” For obvious reasons, it’s been more difficult for Muslim LGBTQ activist Nadiya Al-Noor to come out as a Zionist than it was coming out as queer. “There’s so much hate and distrust […] 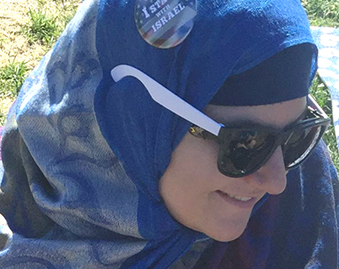 Queer Muslim activist Nadiya Al-Noor explains why the anti-Israel movement- that leads this week’s campaign to ban LGBT Israel material from Halifax Pride- is just tired anti-Semitism I am a queer Muslim woman. I have experienced discrimination, hatred, and violence, simply for being who I am. I would never wish that upon anyone. But apparently, […]