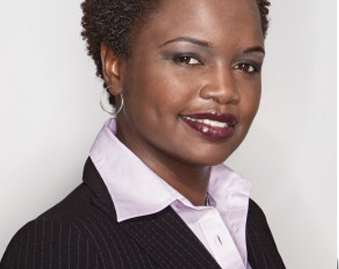 Karine Jean-Pierre, who is scheduled to speak at the 40 Years of Pride conference in Tel Aviv this June, was hired as Martin O’Malley’s political director prior to his presidential candidacy Martin O’Malley, the former Democratic governor of Maryland, is moving to solidify his team for his all-but-certain 2016 presidential campaign, bringing on a former aide to […] 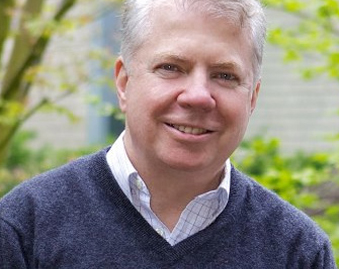 On Monday, 40 Years of Pride announced the first round of influential voices in their field to speak at Tel Aviv’s first-ever global LGBTQ leadership conference. Stellar panels of accomplished experts and thought leaders will ensure the most timely and relevant perspectives. Speakers include Mayor of Seattle Ed Murray, National Policy Project Director at Lambda […]