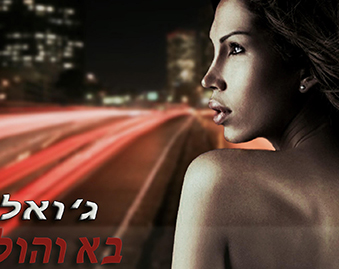 Transgender singer Jouel, who works as a team with DJ and producer Dudi Sharon, has released a new song in Hebrew for the radio this week: “Ba Ve’holech” (‘Comes and Goes’) Joel and Dudi (known in some countries as ‘Bombastos’) have been working together for over a decade, have already released three underground dance albums […] 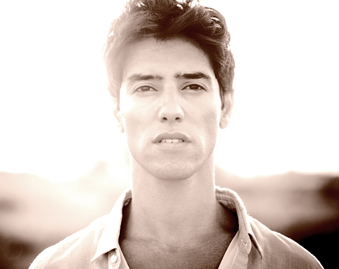 Three LGBT artists released new singles to the radio in Israel this week. Here’s a quick look at (and support for)  the latest music from Israel. Good luck, guys! Harel Skaat: Boom Harel Skaat releases the second single from his new album. The first song, the energetic “Achshav”, became a number one hit on the radio. […]