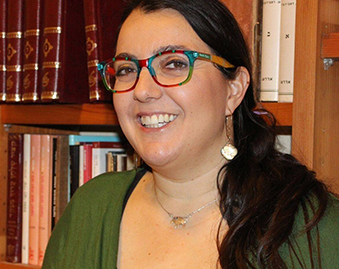 Under the title “Our Faces,” 44 members of the religious LGBT community revealed their identities and sexual orientation online last week. The campaign that was initiated by members of Bat Kol, an organization of religious lesbian women, and Havruta, the gay men’s equivalent, has received major interest and media coverage in Israel and around the […]