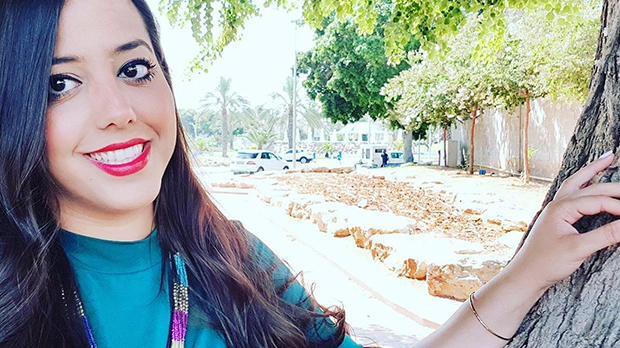 Racheli Gueta, daughter of Haredi MK Yigal Guata, who was forced to resign after attending his gay nephew’s wedding, wrote a note in support of her father, revealing that Yigal’s support of his family’s happiness has been an issue for his colleagues for a while. “At the moment I have only one thing to say,” […] 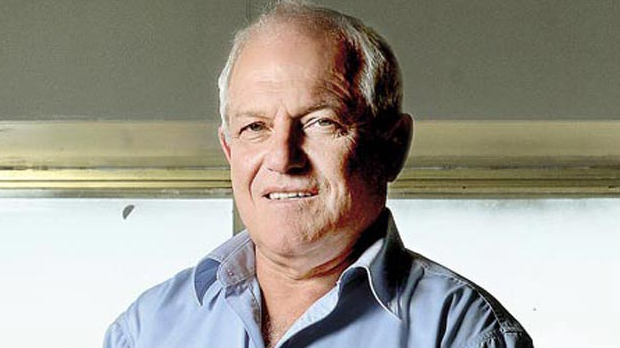 Israel’s Ministry of Welfare and Social Affairs has reversed its opposition to allowing same-sex couples to adopt. Haim Katz, Welfare and Social Services Minister of Israel (photo: Eyal Yitzhar) Israel’s Channel 2 News reported Tuesday evening that the Ministry of Welfare, at the request of Minister Haim Katz, said there is no problem in principle […] 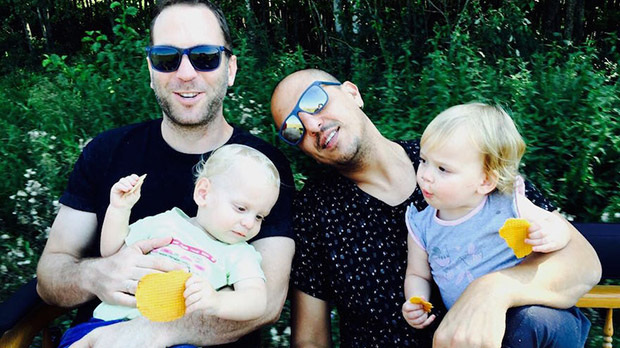 Led by some gay celebrities, Israel’s LGBT community and its allies have launched a campaign against the government’s declared position, earning widespread public support. The Israeli media have been filled with criticism of the country’s right-wing leadership alongside accounts of loving same-sex parenting. Singer Ohad Hitman and his family. On Sunday, the government came out […]

Sasha, a gay Chechen man who managed to escape after 11 days inside one of Chechnya’s three gay concentration camps shared with Israeli National News details of the atrocities being committed under the international community’s nose. Sasha, a survivor of a Chechen concentration camp for gay men, revealed to Channel 2 News what is happening […] 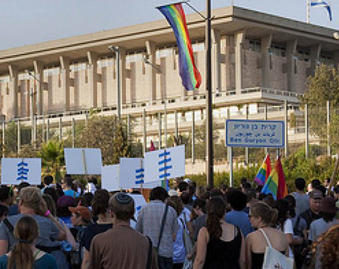 Contrary to reports on an Israeli News Channel that resulted in various reports around the world, the LGBT community in Israel states that there will be no changes in the Pride parades in Jerusalem and Tel Aviv. The march in Jerusalem will take place in August according to the tradition. The Tel Aviv Pride parade […] 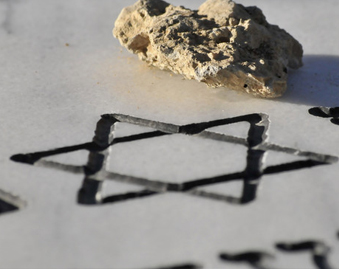 Chevra Kadisha, the Jewish Burial Society in Israel, does not prevent, nor shall prevent in the future, a double grave for an LGBT couple. This was ensured by the Monday Society representatives and Israel’s Ministry of Religious Affairs at the State Control Committee. Following a Channel 2 News report, it was revealed that the Jewish […]

Following the murder of the late Shira Banki at the Jerusalem Pride Parade last year, Israel’s Education Minister Naftali Bennett promised to double the budget for Gay Youth Organization “IGY,” that received NIS 950,000 in 2015. On Tuesday, the organization was informed that not only will the budget not be increased, but it will be […] 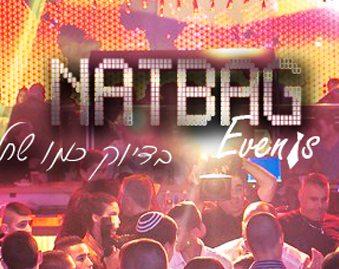 L. and B., residents of the Krayot subrubs, arrived at club NATBAG in Haifa over the weekend, but weren’t allowed in. They argue that the reason is that they are transgender. Following the incident, the two decided to sue the owners of the club, claiming they were humiliated and discriminated against. A video that the […]