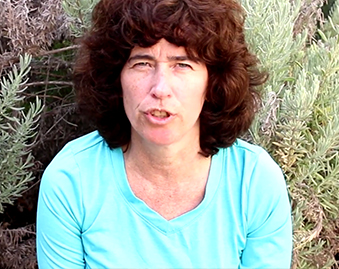 Bina Raskin, Executive Director of Mosaic of Westchester, took part in A Wider Bridge’s LGBTQ Mission to Israel and share her magic moments from the trip in this newly-released video. “[Going on the trip] fulfilled three goals of mine; one was personal, it was totally fun and I was totally in the moment and I […] 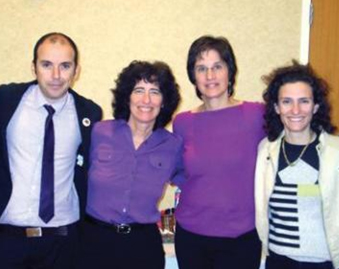 A Wider Bridge’s event in Westchester, featuring the leaders of The Aguda, the Israel National LGBTQ Task Force, was covered by the New York Jewish Week The fact that the program was hosted at the Westchester Jewish Center, a Conservative congregation in Mamaroneck, was unremarkable, said organizers, given the openness of the synagogue community. “If something […] 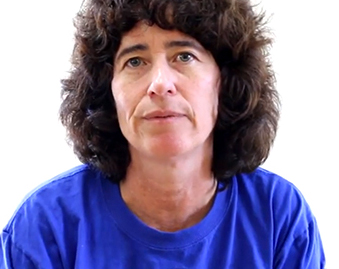 A Wider Bridge is proud to present: Friends of A Wider Bridge, a new video series in which American LGBT people tell stories about their connection to the Jewish community and to Israel. Bina Raskin was one of the participants on A Wider Bridge’s 2014 Israel Mission in October, and during her stay in Tel […] 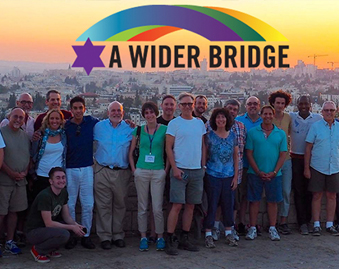 A Wider Bridge gives you, for the first time since we started our annual Israel Missions, a video sneak peek at the experience of the participants on the trip during our 4th Mission in October. Watch it here! For 10 days at the end of October, a group of 23 LGBTQ people from North America […] 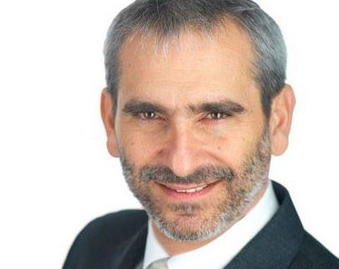 As part of an ongoing effort to ensure that Westchester’s Jewish institutions are welcoming to LGBTQ Jews — and their families — Rabbi Steven Greenberg, who is the first openly gay Orthodox rabbi in nation, will be speaking at various venues in the county April 25-27. “The weekend of April 25-27 is an opportunity for […]