Syrian-born Subhi Nahas knows he is lucky to be alive. A gay man, he understood that his life was in danger every moment in his homeland. 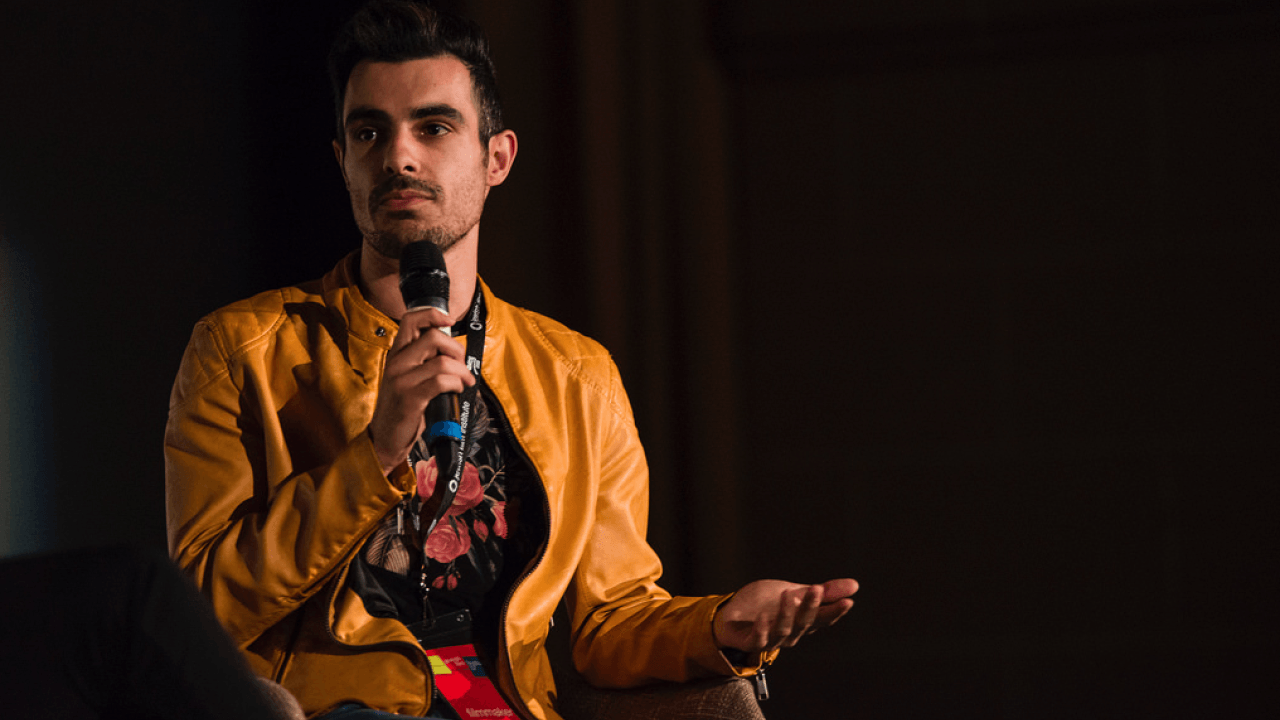 “If you’re discovered by your family, they cut all ties,” he told a packed house at a San Francisco Jewish Film Festival event held at the Castro Theatre last weekend. “Many people were killed because they’re gay, and that makes me feel responsible” to speak out.

Nahas, who now lives in San Francisco, joined the July 22 panel discussion that followed screenings of two films on the topic of refugees, past and present.