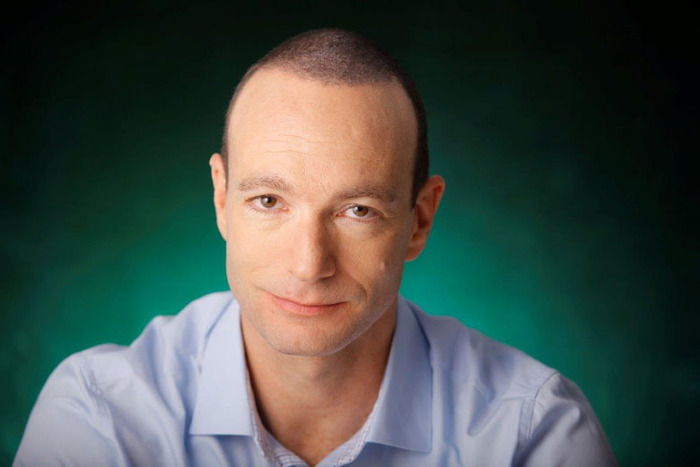 The combination of these two words -– Shabbat and politics — has always stimulated toxic social turmoil in Israel. For decades, the so-called “status quo” about the nature of the seventh day in the public sphere has generated endless attempts to preserve some symbols of the biblical Shabbat in the modern era — in the modern state of Israel, which has its own modern needs. The most recent expression of this sensitive experiment to, as we say in Hebrew, “eat the cake while keeping it untouched” (have your cake and eat it too) was the reaction to the Supreme Court decision to enable the Tel Aviv-Jaffa municipality to implement our council decision to enable commerce during Shabbat. Some of the political reactions to this decision included direct threats by coalition members to end the current government’s term and go the general elections; it seems to me that it’s about time to set some records straight.

Tel Aviv-Jaffa, as a municipal entity, has almost 110 years of experience in being Jewish. I use this term in its fullest capacity -– religious, national, social and even political. This city has never isolated any of its residents and has tried, successfully I believe, to create infrastructures and frameworks to allow all segments of the Jewish society to live and thrive within this important and unique place. As such, the Tel-Aviv Jaffa’s council members, myself included, have never declared and executed decisions which are appropriate only for one sector of the city. At the same time, and I say this as an elected official representing a left-wing party, we never push any sector of the city into a corner in which they’ll feel they can’t have a future in Tel-Aviv.