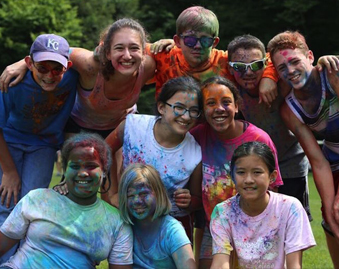 In recent years Jewish camps have been catching up with shifting the attention to the needs of transgender and gender-fluid kids and staff. 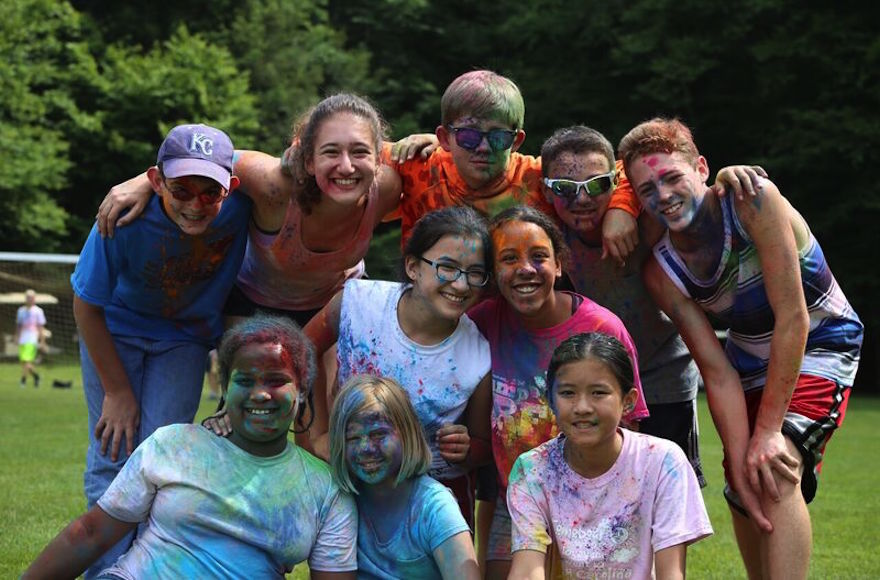 Bathrooms accessible for transgender children and staff are old news at Camp JRF, the Reconstructionist movement’s summer camp in South Sterling, Pennsylvania. Five years ago the camp posted signs on bathroom doors stating “This bathroom may be used by any person regardless of gender identity or expression.”

From its founding in 2002, Camp JRF set a similarly inclusive tone, according to director Isaac Saposnik. Among its accommodations, the overnight facility decided not to divide into a boys’ side and a girls’ side or to have boys’ activities and girls’ activities.

“Boys and girls are always together,” Saposnik said. “We don’t have a lot of gendered programming. All the campers play sports together all day.”

As attention has shifted in recent years to the needs of transgender and gender-fluid kids, other Jewish camps have been catching up. Among the leaders in making such children (and staff) feel welcome are Camp Tawonga in Northern California; Union of Reform Judaism Eisner Camp in Great Barrington, Massachusetts; B’nai B’rith Perlman Camp in Lake Como, Pennsylvania, and Ramah in the Rockies in Sedalia, Colorado, where a transgender man — the director of camper care at its Ramah Outdoor Adventure — made headlines earlier this year when he gave birth to a daughter.

“These are issues that will confront everyone; it’s a new reality,” said Jeremy Fingerman, CEO of the Foundation for Jewish Camp, which serves as the umbrella organization for 300 day and overnight Jewish camps. There is no reliable data on how many transgender kids attend Jewish camp, according to Daniel Bahner, national manager of education and training for Keshet, a national Jewish LGBTQ advocacy organization headquartered in Boston. But, he said, “It is becoming an increasingly visible conversation.”