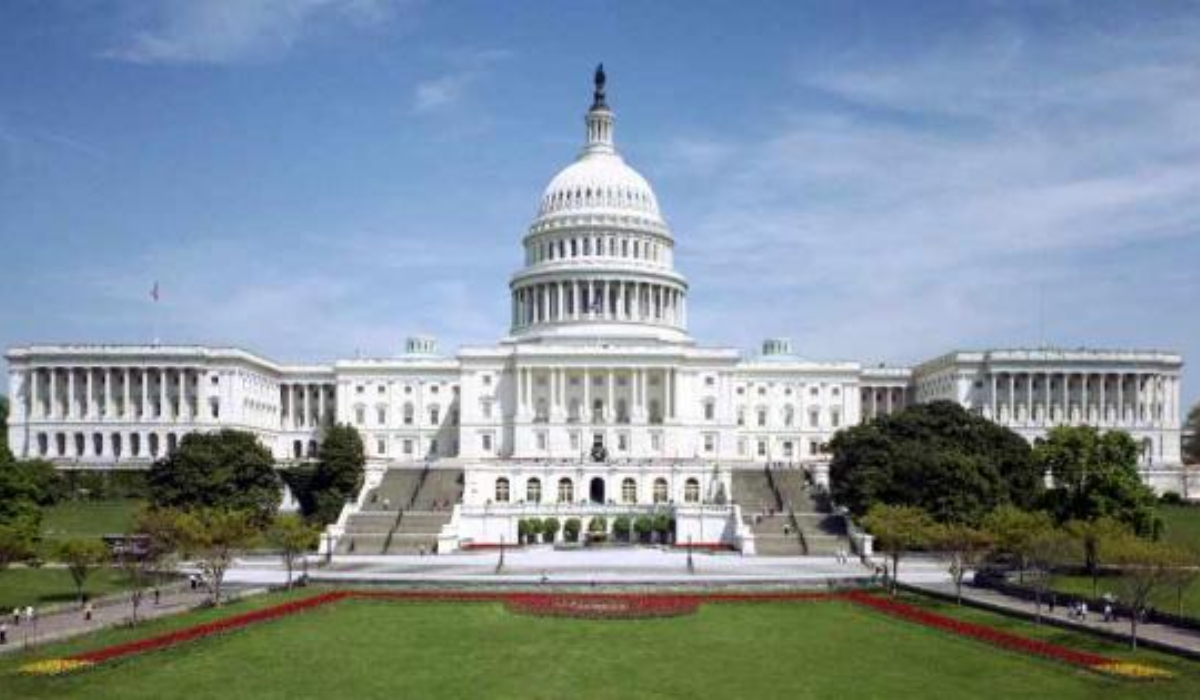 A Wider Bridge(AWB) strongly condemns the domestic terror attack on the United States Capitol Building on January 6. This was an attack on our democratic process and an attempt to derail the peaceful transition of power after a free and fair presidential election.

The safety of all Americans depends upon the strength of our democratic institutions. This is especially so for those who are the most frequent targets of hate and violence in our society, including Jews, LGBTQ people, Black and Brown people, and others. Media has shown shocking footage of the event with people carrying confederate flags, wearing T-shirts with the phrases “Camp Auschwitz” and “6MWE” (an abbreviation for 6 Million Wasn’t Enough), and desecrating symbols of American democracy.

We all stand together against politically motivated violence and in support of our democracy. A Wider Bridge urges all leaders throughout our society, elected and otherwise, to speak out strongly against violence and to refute all rhetoric questioning the legitimacy of the election. We continue to stand up against antisemitism, racism, and all forms of hate, no matter where and how it manifests itself.