“Spectrum,” a new web series, looks into the lives of 10 transgender people living in Israel. The trailer is here. 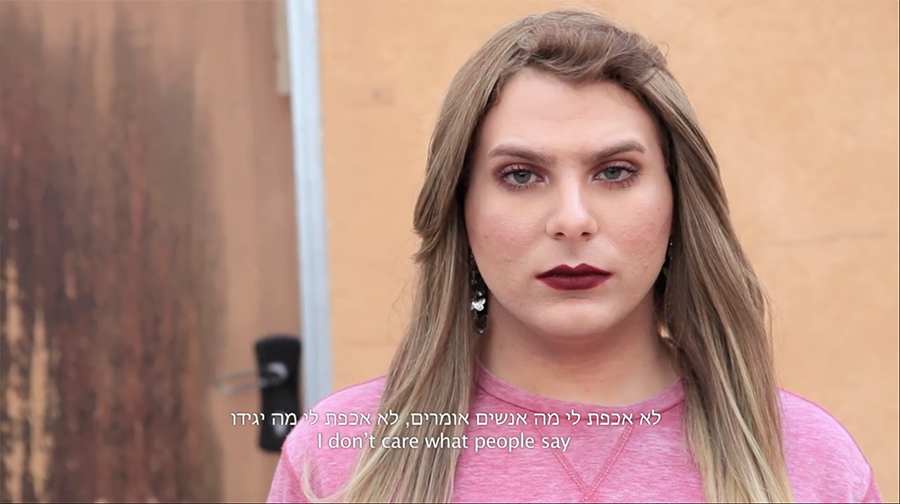 “Spectrum” is a new docu-series that follows the emotional and social worlds of ten members of the transgender community in Israel. The series follows with sensitive eyes the story of the characters, in order to get a current picture of society in its many hues.

The series, created by Zohar Melin Ezra and Afek Testa Launer, premiered its promo this week, with the first episode to be published on the series’ official Facebook page on February 5, 2017.

“I’m so excited to share the promo for this new series that I and my talented co-creator and dear friend Afek Testa Launer worked on over the past year and a half, and the project now finally sees light,” wrote Zohar Melin Ezra on Facebook. “It’s a giant honor to be a part of this important first of its kind project.”

Watch the trailer of “Spectrum:”