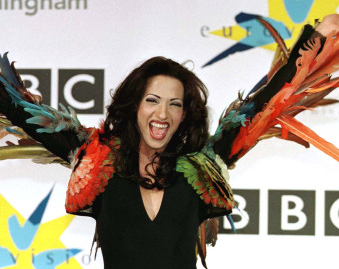 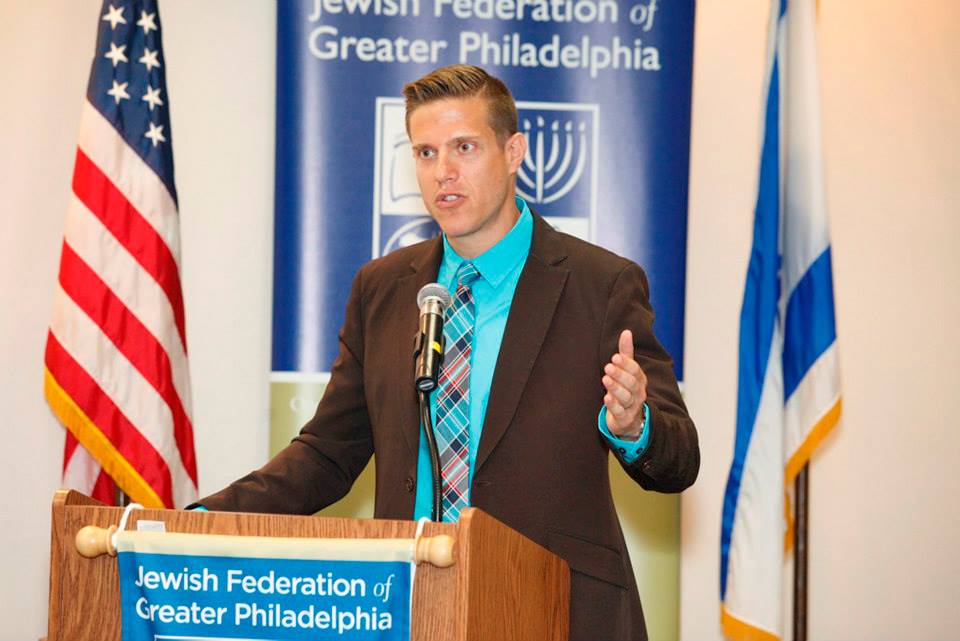 In the United States, the watershed event for equal rights for LGBT people was the Stonewall Inn riots in New York City of June 28, 1969.

A “wave of people” in both countries “came out of the closet” or began to as a result of these events. In Israel, they included a 17-year-old named Elad Strohmayer.

Today, Strohmayer is Israel’s deputy consul general to the mid-Atlantic region of the United States. On July 29, Strohmayer presented “Confessions of a Gay Israeli Diplomat” at the Helfaer Community Service Building, sponsored by the Milwaukee Jewish Federation’s Israel Center and its LGBTQ outreach and inclusion initiative.

He began with the Eurovision contest because of how much it meant to him personally. “I grew up in a Zionist home” and “I knew I wanted to do something for my country” as a career, he said. But he was afraid that his sexual orientation would prevent that and be “a source of shame.”

But Dana International’s win proved “a crucial moment,” he said. It was not only a source of national pride, but it sent a message that “I don’t need to hide anymore” and it thereby “opened a door for me,” he said.

Strohmayer then provided a summary of Israel’s LGBT rights history. Overall, “Israel is a pluralistic society,” but there have been and still are struggles over this issue, he said.

Continue reading on The Jewish Chronicle