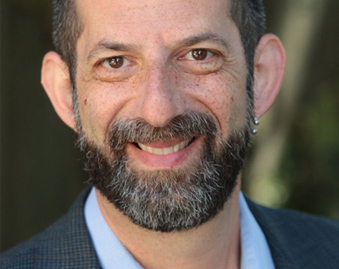 Rabbi David Dunn Bauer’s new boss, Rabbi Sharon Kleinbaum, senior rabbi at Congregation Beit Simchat Torah, is expecting a lot from him as he starts his new job heading the synagogue’s social justice outreach: “My agenda is a simple one: change the world,” Kleinbaum told me. “David is going to help us do it.”

After spending the last three years in San Francisco, where he most recently served as Bay Area director of programming for the Jewish LGBT organization Nehirim—creating such events as a transgender retreat and a “summer camp” for gay men—Bauer has taken a new position at CBST, New York’s LGBT synagogue. While it’s a big move, it’s also something of a homecoming; His rabbinical career began at CBST, where he served as an intern more than a decade ago. “There’s a special pride (and challenge) in coming home as a ‘grown-up’ to the place that nurtured you when you were a child,” Bauer said. “I want to do my best here, give back to the place that first gave me my queer Jewish identity.”

After leading Friday night services during his CBST internship in 2001, Bauer headed downtown to the LURE—a gay bar in the Meatpacking District whose name stood for Leather, Uniform, Rubber, Etc. That leather bar was also a place where God lived, he said, an erotic community where people were able to be who they were. “I actively work against the idea that you have to check your religiosity at the door of the bedroom, bar, or bathhouse,” he told me recently in an interview in San Francisco, “and that you have to check your sexualities at the door of the church or the synagogue.”

The fusion of sex and God, the gay and the divine, isn’t new for Bauer. He came out when he was 12, after watching The Desert Song, a Sigmund Romberg opera, on television. “I guess I got sexually aware early,” he said. “I never had the feeling of, ‘Oh, this is a phase I am going through.’ When I look back, all my earliest sexual impulses were gay.”

Read the full story on Tablet 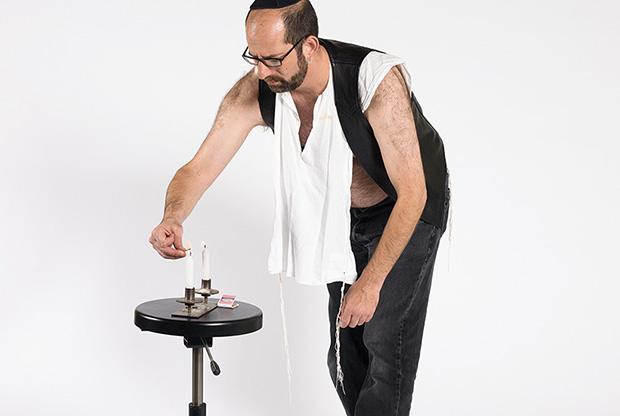