The organizers of Chicago’s annual SlutWalk announced that Zionist symbols would be allowed at the August 12 event, overturning an earlier decision which barred participants from carrying any such religious signs. 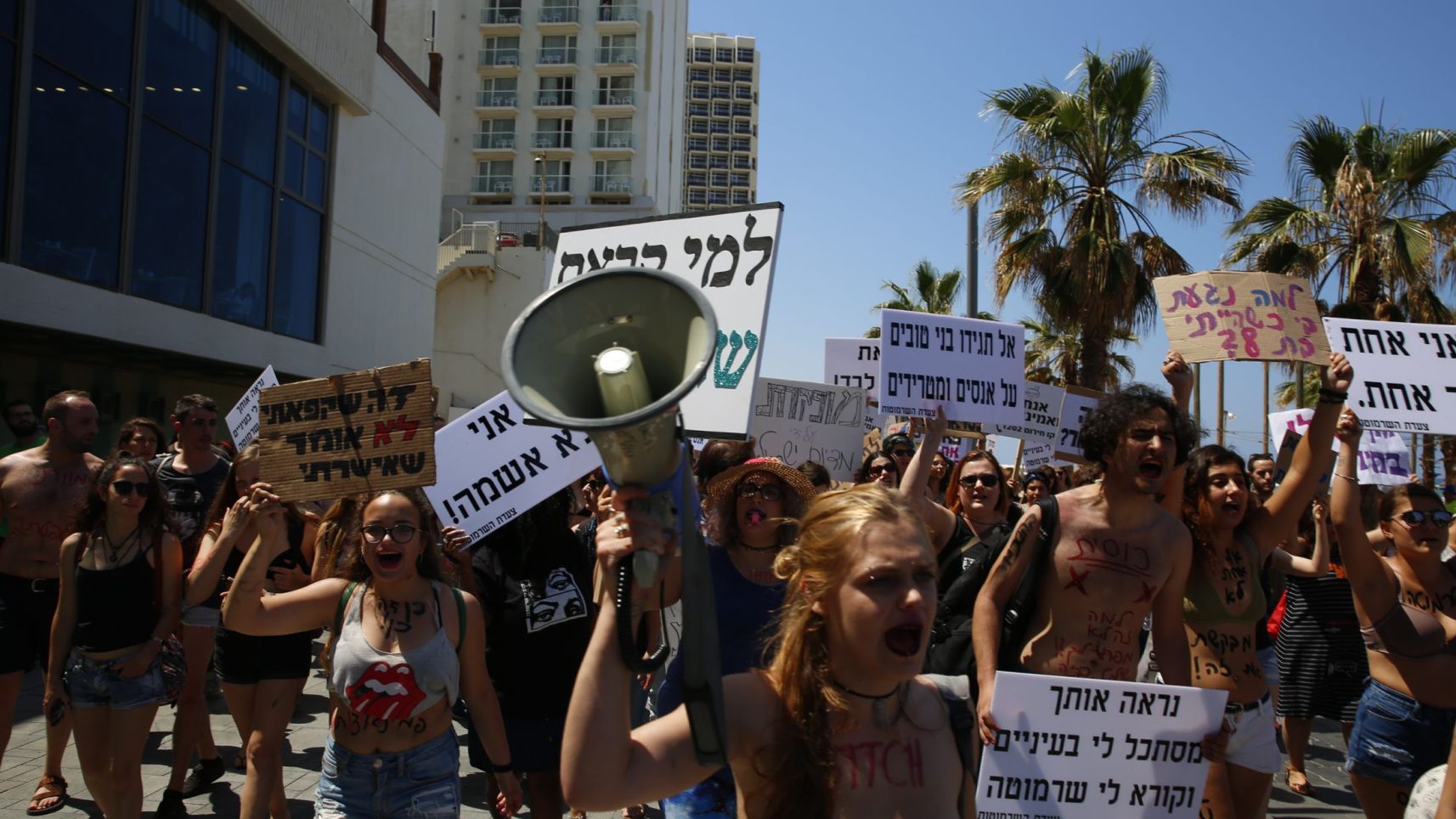 Speaking to Haaretz, one of the event’s organizers, Red, said the event would be open to anyone wishing to protest rape culture, including those who would choose to display Zionist or Jewish symbols. The organizer added that he believed SlutWalk Chicago should apologize to Jews for the previous ruling.

“We are not banning any symbols or any kind of ethnic or heritage flags,” Red told Haaretz. “Those are welcome, everyone is welcome to express themselves as they see fit at SlutWalk. And we encourage people to bring signs and symbols that represent fighting sexism, patriarchy, rape culture, and that takes a lot of different forms for different people, and we support them in how they decide to show up for SlutWalk.”

SlutWalk Chicago had originally banned Zionist symbols in a statement July 16. Continue reading in The Times of Israel