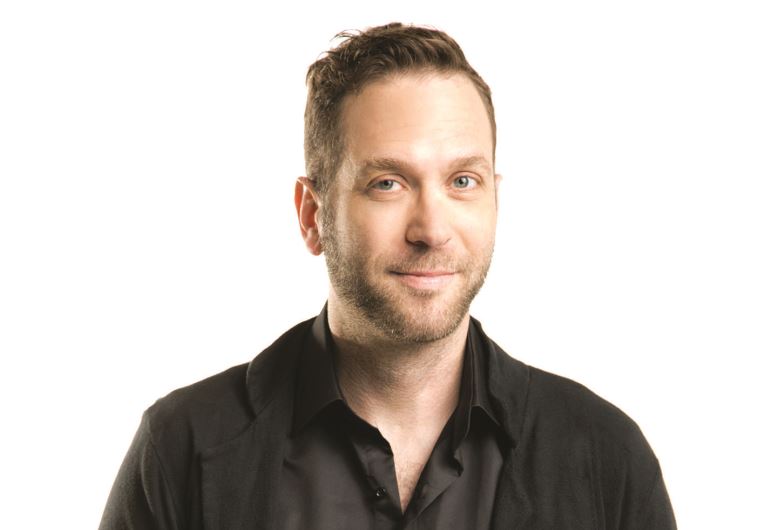 “Ani Od Ma’amin,” according to the official press release, is a song of self- examination. “It speaks through the eyes of kids, the future generation, who doesn’t differentiate between religion, gender and race,” the press release states. “The song ties the past and the future together, connects between different groups in the Israeli society, out of an optimistic belief of a different future for our children. As a father, Ohad wants to give his kids the freedom to choose and to love.”

The new song is accompanied by a music video produced by Ohad’s husband, Ran Harush. It emphasizes the idea of family and shows four generations in the Hitman’s family. Ohad’s grandmother and grandfather appear in the beginning of the video, and in the end – his two kids, Eva and Berry. The images in the background of the video are past photos of Ohad and his family and friends. Some of the photos were taken from old Israeli archives.

“50 kids from all across the country and from different society groups [who appear in the video] bring the optimism and the hope that those who come after us might make everything so much better,” Ohad wrote on his Facebook page.

“I still believe – that we will learn to love regardless of our differences. Maybe these very differences are our advantage over other nationalities,” the singer added.