“Today is International Women’s Day, and you won’t be celebrating it. But to me you are the symbol of this day.” Dana International writes an emotional letter to Shira Banki Z”L, the girl who was murdered in the Jerusalem Pride Parade in 2015, in this morning’s edition of Yedioth Ahronot paper 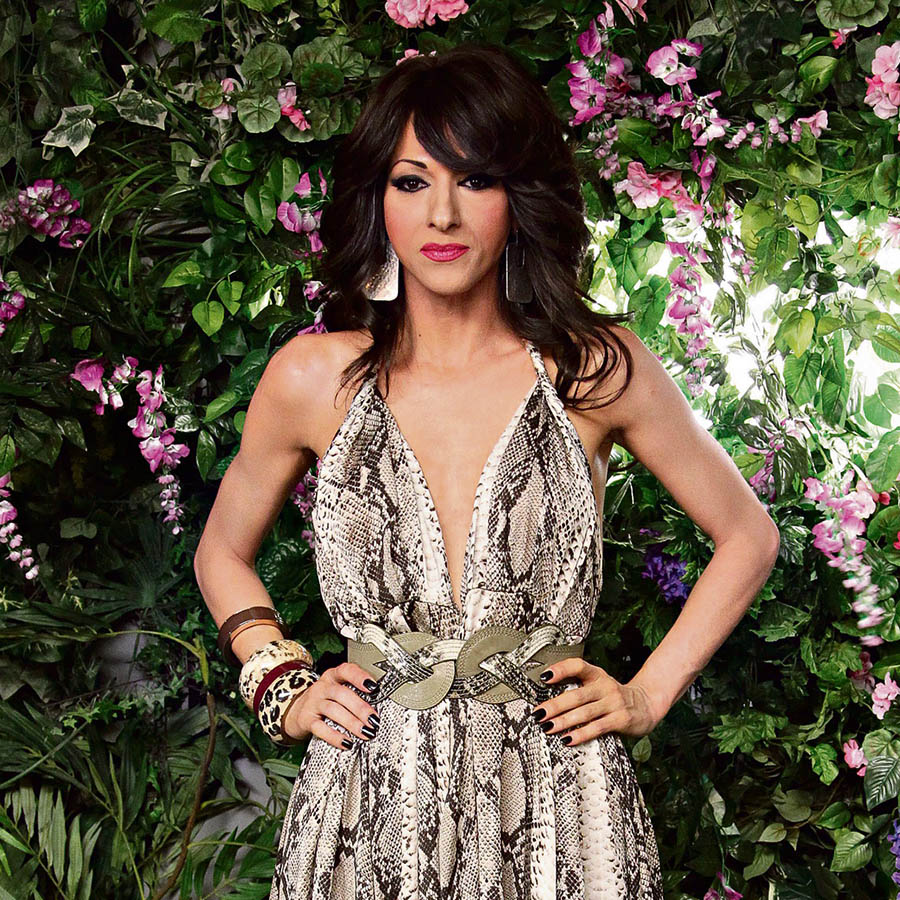 Shira is one of my favorite names. In the sound, in the meaning. “With a new song, the redeemed ones are praised” When you were born, ” My handiwork is drowning in the sea; and you sing a song” [Talmud Bavli, Sanhedrin 39b], less than sixteen years later. Shironet, Shirkosh, Shirale’h. Those who love you must have used these nicknames.

I remember the moment I was told about this stabbing. I was at the airport on the way back to Israel, and I froze. This sadness, that didn’t leave until I got home, made me read less. Not about the incident, not about you. It’s hard for me to deal with pain, and in most cases, I prefer to flee. But without knowing you, Shira, I know you. Your choice on that bitter day, that was supposed to be so happy, to go to this event that celebrates freedom and equality, celebrates the joy of life and the choice to be optimistic, despite the difficulties – choosing to do this indicates what kind of a girl you were.

There are people who see the Pride parade as a celebration of half-naked people, an event of unloading moral restraint, a celebration of passion and lust. But you, at this young age of yours, you understood what it really means. And you wanted to be part of the celebration of the life of the people of the future, those who see today what everyone will see in a few years, even though you were not part of the community. Your big heart was drawn to the others, to those who are not exactly like everyone else, and not everyone sees its beauty and purity, and you saw it. And you went there to hug, to love. You understood that this parade, whose colorful flag includes all the colors of the rainbow, is a parade of love, and that this is the best answer to the wild thorns among us, whose voices are the sound of hatred.

Your murder, beautiful girl, shocked the country. The President and the Prime Minister, other ministers and thousands of people who knew you only as a result of your death, talked about you and cried about you and came to pay their last respects to you. You’re no longer here to see, but since you’ve been gone, the stabbings and murders have become a daily matter, a routine. Name after name, the heart grows dimmer and we don’t cry like we used to, because you can go through your whole life in tears and disabling pain. I still can’t understand how we got used to it. No one screams, no one protests, and we let this become a reality in our everyday life. In silence, in humility, in surrender. If you were here, I’m sure you would have been going to marches or demonstrations or activities to shout to the sky and demand to change this situation.

The man who stabbed you was a man whose way is the opposite of yours. One of hatred and violence. This man was not representative of the society, not Haredi nor religious. Those who stab in the streets are people of hatred and violence, and they do not represent any society. Stabbers belong to the same group: Jews, Arabs, homophobic, right-wing or left-wing. They are a sick and dangerous minority, and that minority must not win the majority. Must not beat the good, humanity, compassion, understanding. Everything that you represented, Shira.

Today is International Women’s Day, and you won’t mark it, nor those who will come after it. But for me you are the symbol of this Women’s Day, despite the fact that you didn’t get to become a woman. You left behind you so much, and you became a leader. A leader who reminds us how our society should be. From the mouths of babies – from your mouth and actions, Shira, we shall learn. And for you we will do everything so that the goodness and purity that you have represented will win. And at the end we will win.

Happy Women’s Day, great kid, wherever you are.