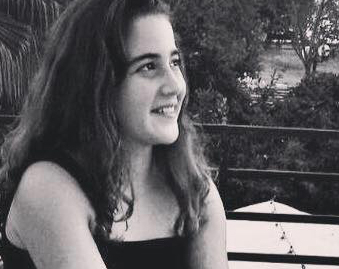 The parents of Shira Banki, the 16-year-old girl who was killed in an attack on participants in last year’s Jerusalem gay pride march, have called on the public to participate in this year’s march. 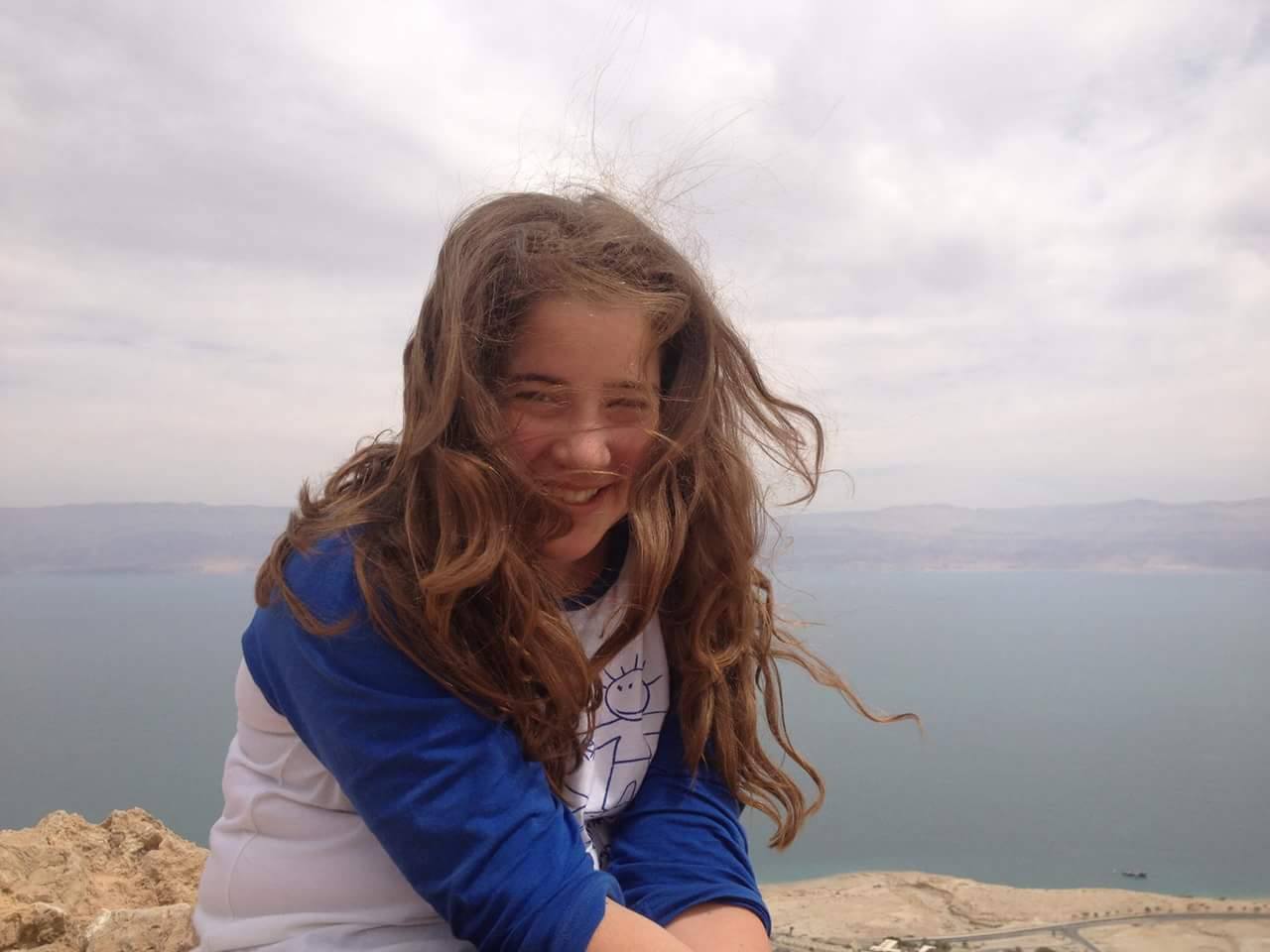 “After Shira’s murder, there were many voices saying that even though they don’t agree with the way of life LGTBQ community members live, and moreover they resist the concept of the Jerusalem Pride March- they still cannot accept violence as a legitimate demonstration of disagreement,” Ori and Mika Banki wrote  in a Facebook post Wednesday.

“To all of these voices, and everyone who feels and thinks that way- we expect to see you march this year and in the years to come,” they wrote.