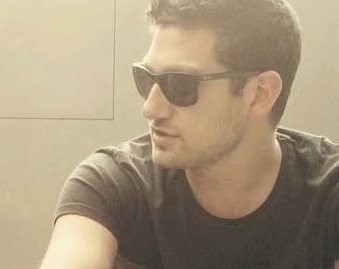 The menorah on Shloimy Notik’s windowsill is a reminder of how far he’s come as a proud, gay man. 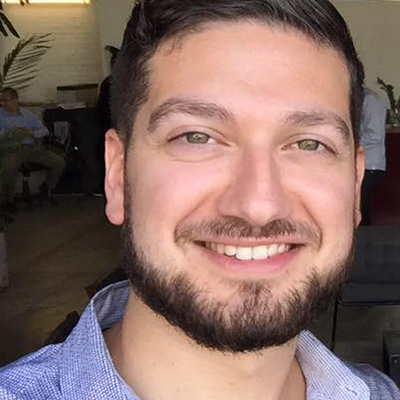 Coming out to my family was the beginning of a long, difficult journey. For almost a year, I attended the now-defunct organization JONAH, or Jews Offering New Alternatives to Homosexuality, which offered “gay conversion” therapies that were later deemed fraudulent. While there, I put myself under intense scrutiny, deliberating over every nuanced detail of my upbringing, my relationship with my parents, and my ideas about God, religion, gender, sex, and sexuality—all in an effort to become straight.

Ultimately, the task that JONAH set before me caused such internal dissonance that I could no longer continue my therapy there; I could no longer subject myself to the shame and homophobia the practice was built on. When I finally summoned the strength to leave, I remember catching up with a close friend who had also spent time there. He told me, “You’ve lost a certain spark, Shloim.” I didn’t want to believe him. I didn’t want to admit that my shine, my personality, my spirit had in any way been affected.

I’ve only recently started coming to terms with the crushing anxiety those eight months caused me. I was recently out for coffee with my boyfriend, taking small hot sips, shaking my head mmhmm to whatever he was saying. My body was there, but my mind wasn’t. It had wandered, flashing back to the time at JONAH when our group was instructed to write down words we identified with onto flash cards and tape them to our bodies. “Gay.” “Jewish.” “Faggot.” “Mormon.” “Queer.” I removed those flash cards from my body but I don’t think I’ll ever get them out of my head.

Although I found the clarity and conviction to leave, so many others aren’t as lucky. Suicide is unfortunately how the “conversion therapy” experience ends for too many people, and I do consider it a miracle that I survived; I identify as a “conversion therapy survivor.”

Some days, I’m tempted to leave it all behind, bury it in the past, and just get on with my life. But I think that like the narrative of Passover, Yom Kippur, and so many other Jewish holidays, it’s important for us to hold on to our own stories. Relive them. Carry them with us and never lose sight. Which brings me to Hanukkah.