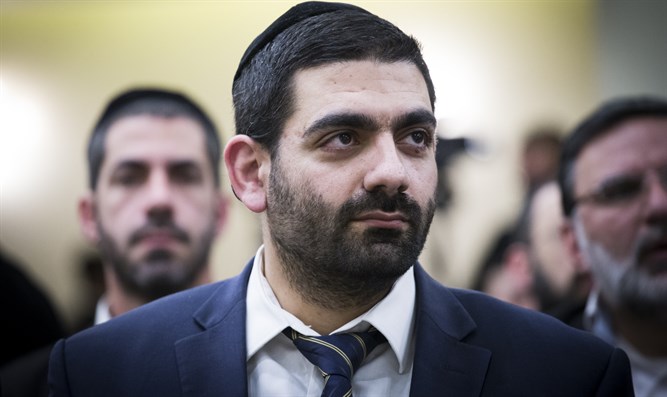 In a particularly ill-tempered committee hearing in the Knesset on Wednesday regarding Israel–Diaspora relations, Shas MK Michael Malkieli seemed to compare Reform and Conservative Jews and the Women of the Wall to dogs.

Malkieli’s comments came during a hearing of the Knesset Aliyah, Absorption and Diaspora Committee, which was held to discuss the now-indefinitely suspended Western Wall agreement.

Rabbi Noa Sattath, director of the Reform movement’s legal arm in Israel, the Israel Religious Action Center, said Malkieli’s comments were “part of an ongoing campaign of incitement against the Reform and Conservative movements trying to denigrate and delegitimize us.”

Bayit Yehudi MK Moti Yogev weighed in to defend Malkieli after his controversial comments, telling Zionist Union MK Michal Biran and Meretz MK Tamar Zandberg that the Western Wall had nothing to do with them. He added that he did not interfere with them when they visit gay and lesbian nightclubs.

“Do I go into your lesbian and gay clubs?” demanded Yogev, the implication apparently being that all liberal MKs spend their free time in homosexual nightclubs and have no right to discuss Jewish holy sites.