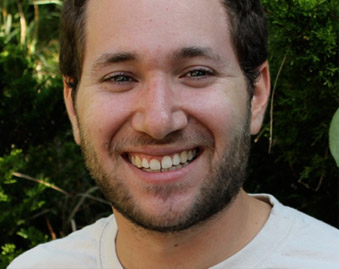 Blogger Arie Hasit raises the great point, that if science teaches that homosexuality is not a mental illness, why should religion view it as something that must be ‘treated?’ 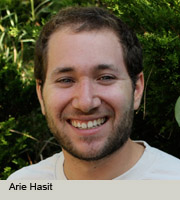 About a year ago, a friend and I were discussing the issue of homosexuality and Judaism. I had argued, inspired by my teacher Rabbi Gordon Tucker, that Judaism needed to rethink and revoke the prohibition on same-sex intimacy. In proper Jewish fashion, my friend responded with a kushya (challenge) to my argument. “Arie, if in twenty years they developed a pill that made someone only attracted to members of the opposite sex, would you still believe that the prohibition should be revoked?”

It was a worthy question, and I did not have an immediate answer. The question responded directly to the reasoning for my theological argument. I had argued that I could not imagine God condemning so many people to a life of unhappiness, for how could God state in the same Torah that “it is not good for a person to be alone” and then forbid a percentage of the population from finding physical intimacy with someone they love. Forced to choose between the positive commandment and the negative commandment, I affirmed – and continue to affirm – that Judaism must choose the positive, and allow all people to pursue love through a monogamous partnership.

While such a pill does not exist, there are organizations in the Jewish community who think they can achieve the same result through “conversion therapy.” One such organization, Jews Offering New Alternatives for Healing (JONAH), has recently made the news due to alawsuit filed by former clients who underwent treatment there. The lawsuit has brought the controversial therapy back into the news, and with it the voices celebrating and condemning the practice.