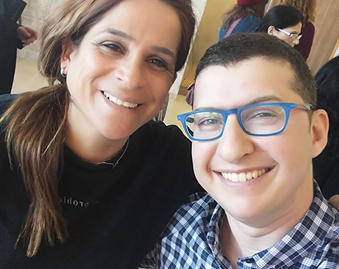 Great news for the trans community in Israel! The Ministry of Health announced that as of yesterday (Wednesday) people can send a sex change form to be filled in by a doctor at the touch of a button. 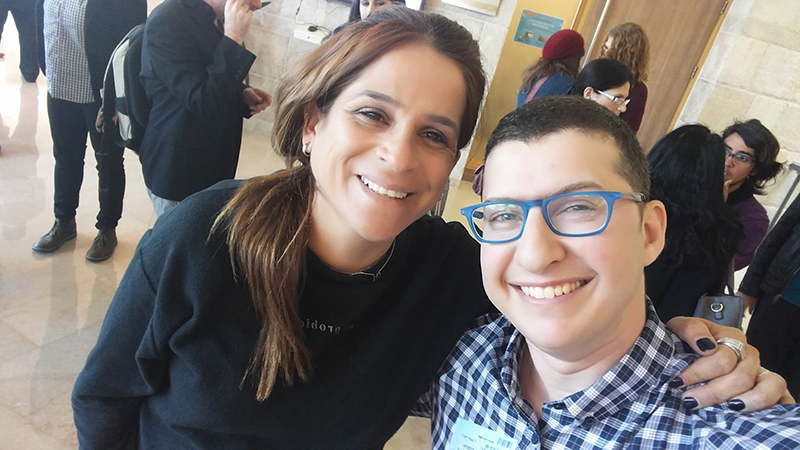 The new online initiative is designed to save time and make it easier to mask the bureaucracy that requires attendance in person to speak with the doctors and with the committees. In addition, it was decided to double the number of sex reassignment surgeries from 12 to 24 surgeries a year.

As part of the State Control Committee headlined by MK Karin Elharar (Yesh Atid), which met Wednesday morning, the Health Ministry reported this significant precedent for the transgender community.

The sex change form can now be found on the Ministry of Health website.

“Over four long discussions in the State Control Committee, we’ve reached a very significant achievement for the transgender community,” declared MK Elharar. “The Interior Ministry will allow a change of gender registration according to this form that has been coordinated with the Ministry of Health and the Ministry of Justice, and every general physician will be able to fill it in. This is an unprecedented achievement that makes it a little easier on the complicated lives of community members. ”

In addition to the bureaucratic relief, the State Control Committee also decided that from now on an extra day a month will be added when sex change operations are held, which raises the number of sex reassignment surgeries in Israel from 12 to 24 surgeries a year.

MK Yael German (Yesh Atid): “After the hard work and four meetings of the State Control Meeting at the Ministry of the Interior, the registration for transgender surgeries were significantly eased according to their own definition. However, it will take more time until the state institutions, and especially society, will understand that only the person himself can and may define his/her own sexual orientation and gender identity.”