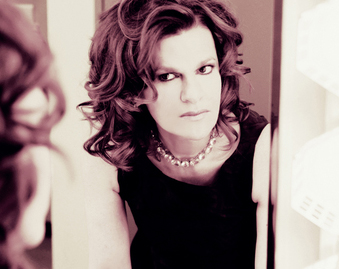 Sandra Bernhard is known as many things: comedian, actress, singer, mother…feminist and provocateur.

She was one of the early guests on the late Richard Pryor’s short lived TV show and is considered one of the first actors to play an openly gay character on a TV sitcom.

But it’s her stage performances where she seems to really let loose. She’s currently on tour with her show, “Sandra Bernhard is #Blessed.” She’ll perform tonight at City Winery.