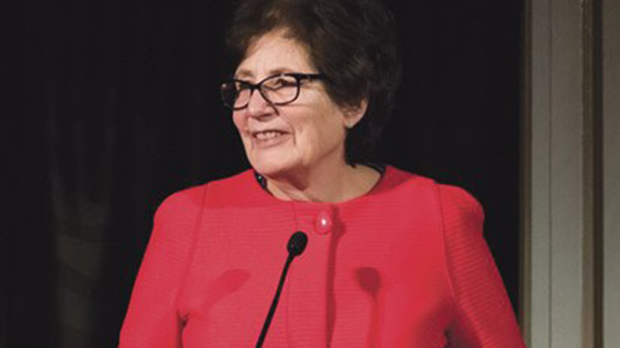 Psychotherapist and longtime LGBT activist, Marcy Adelman, was named the Life Achievement Grand Marshal by the San Francisco LGBT Pride Celebration and Parade board of directors, who called her a “pioneer in the field of lesbian and gay aging.” 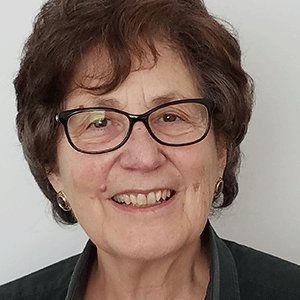 A psychotherapist and longtime LGBT activist, Adelman was named the Life Achievement Grand Marshal by the San Francisco LGBT Pride Celebration and Parade board of directors, who called her a “pioneer in the field of lesbian and gay aging.”

Adelman said her recognition of the important roles elders play in the community dates back to her earliest memories of childhood. Until she was 5, she lived in an apartment in Boston’s Dorchester neighborhood, a largely Jewish enclave in the 1940s and early ‘50s, with her parents, older brother, Russian-Jewish grandmother and an aunt.

Living in a multigenerational household had a profound impact on her, Adelman said. She recognized the richness that comes with many ages under one roof.

The richness she finds in such diversity — and her political and professional commitments to embracing diversity’s ideals — can also be attributed to her family’s strong Jewish identity and its identification with progressive politics, she said.

“Activism comes from my Jewish roots. I listened to my grandmother and parents talking about caring for those who could not care for themselves. I learned early on that freedom from discrimination is hard won — and that it has to be continually won.”

From the time she arrived in San Francisco in the early 1970s, Adelman waged war against homophobia in her capacities as a psychotherapist with a private practice and an activist on the frontlines of LGBT rights. Continue reading on J Weekly