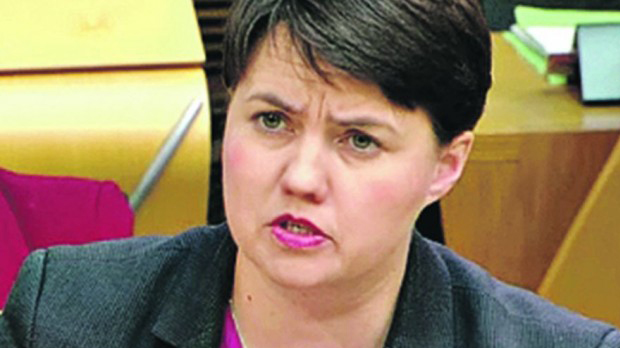 Ahead of her keynote speech to the Board of Deputies, lesbian Scottish politician Ruth Davidson defended Israel and spoke about her ties to the community 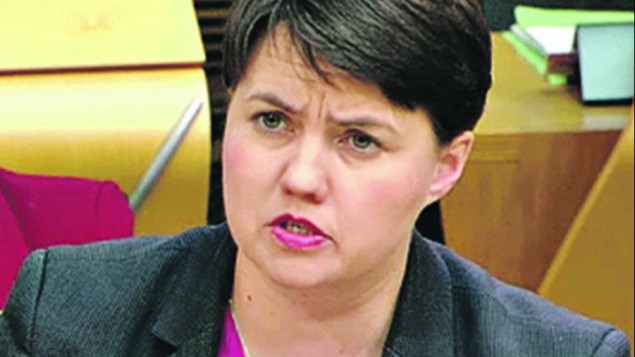 Scotland’s Opposition leader has staunchly defended Israel ahead of her keynote speech at the Board of Deputies, but admitted she may have missed the boat when it comes to Tel Aviv’s Gay Pride festival – since she’s about to be married.

Ruth Davidson, who announced her engagement to partner Jen Wilson last year, spoke to Jewish News this week about the Jewish community’s concern for refugees, the line between anti-Semitism and anti-Israel criticism and about how she is yet to visit the Jewish state.

Ahead of the Board’s annual dinner next week, she said she was “sympathetic” to Jewish concerns about the safety of refugees fleeing war in the Middle East, but denied that the government had not done enough. She said: “If anything, they’re not given enough credit.”

Asked whether she agreed that it was now anti-Semitic to call Israel a “racist state”, as implied by the government’s adoption of the International Holocaust Remembrance Alliance working definition, she refused to be drawn.