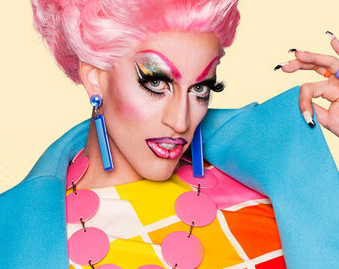 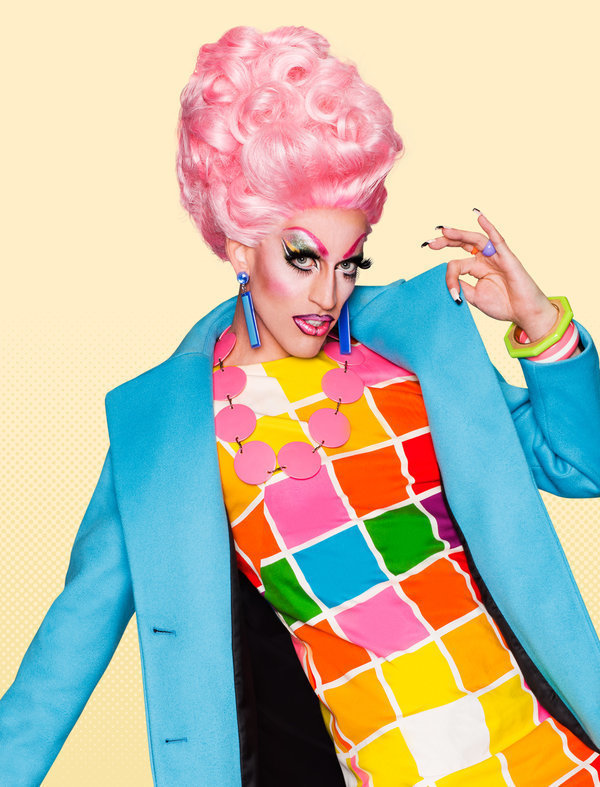 “I’m really happy that I did [the show],” Acid Betty said after the elimination in an interview with The Huffington Post. “Some people were like, ‘Oh my God, I thought you’d never do it,’ and others were like, ‘Finally!’ I always like to try something once at least and so I didn’t want to be one of those bitches that made up excuses as to why I wasn’t on the show. I was on it, I did it, whatever the outcome was I can say I was there. I went to the Island, felt the water, took a picture while I was there.”

How would you would describe Acid Betty as an artist and performer?

I would say a provocateur. I also like to try to be the energy of now, if that makes sense. In a world of people on their cell phones and on the internet and lip-syncing to weird mixes that refer to memories that you had when you were on the internet — I prefer to try to shock people back into the moment of now. We are together, with me on the stage.

Acid Betty is the drag alter-ego of Jamin Ruhren, 38, a Brooklyn-based performer who by day also specializes in marketing and web development. In fact, Ruhren’s design firm even lists Hebro as a client! 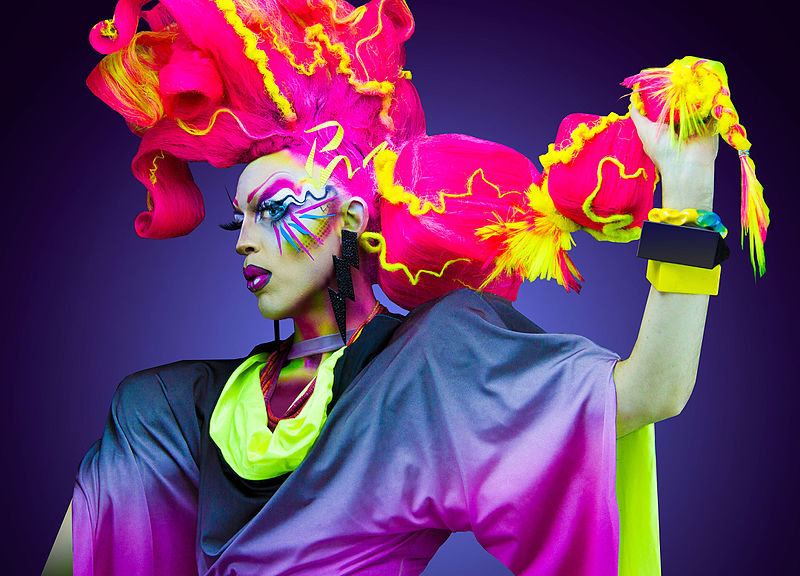 After the challenge where the queens had to form their own New Wave bands and perform songs with original lyrics, RuPaul informed Acid Betty that a strong runway look outweighed her lackluster musical performance, and she was safe from elimination for the episode.

“Mishpucka, you may join the other girls,” responded RuPaul, both mispronouncing and misusing the Yiddish and Hebrew word that means “family.” Read the full story on Jewcy