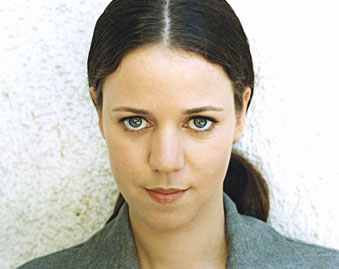 Israeli singer Rona Kenan canceled her concert that was schedules to be held last night in downtown Haifa. She feared for her life following threats she received from anonymous right wing activists.

Over the last two weeks several Facebook pages that were opened anonymously sought to ban the out lesbian’s performance because they said Kenan “took a moment of silence to honor Shahids” at an event held two years ago, although the singer vehemently denied it at the time. Instead of Kenan, singer Shai Gabso took the stage.

Rona Kenan’s publicist said in a statement yesterday: “Due to concern for the safety of Rona, the performances booking office chose to cancel her show tonight, at the Turkish market in Haifa. The decision was made in light of incitement notes, threats against her and slander that has gone on for over a week on social media. In recent days a campaign of incitement and defamation has run on Facebook against Kenan. Someone decided to raise a false claim from 2012 and to present it as if it had happened right now. Those who brought up the publication did not specify the date when it was written and also didn’t bother to publish the clarification given in real time. ”

Kenan herself stated that “Unfortunately, I found myself exposed to harsh verbal attacks and death threats following the publication that was falsely advertised in 2012, as if it’s taking place now, at this sensitive time of war. I wish for quiet days to arrive already, for all of us.”

Haifa’s Mayor Yona Yahav also responded to this issue: “The wild incitement of extremists on both sides took a heavy toll on Israeli democracy. Artists on the right and left do not have to back down in front fringe lunatics. This submission should not be agreed to, for a person and even more so for an artist. Never let violent talkbacks and Facebook pages endanger Israeli democracy. ” 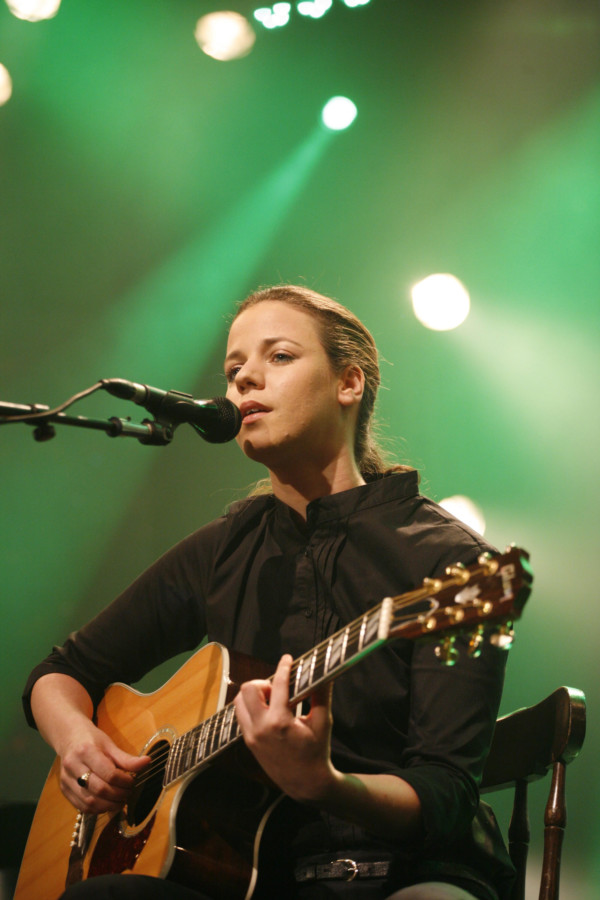