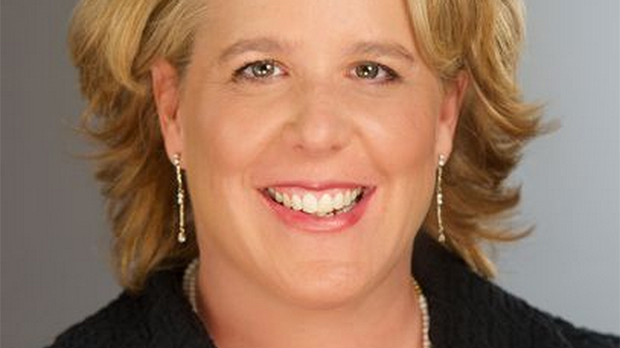 Roberta Kaplan, the attorney who represented Windsor in the 2013 Supreme Court victory that helped lead the way to the nationwide legalization of same-sex marriage and a big supporter of A Wider Bridge, is leaving the mega-firm Paul Weiss to set up her own company.

Arthur Slepian, Executive Director of A Wider Bridge: “The Board and Staff of A Wider Bridge congratulate Robbie on this new endeavor. We are grateful for all the work that she has done on behalf of LGBTQ rights all across the United States.” 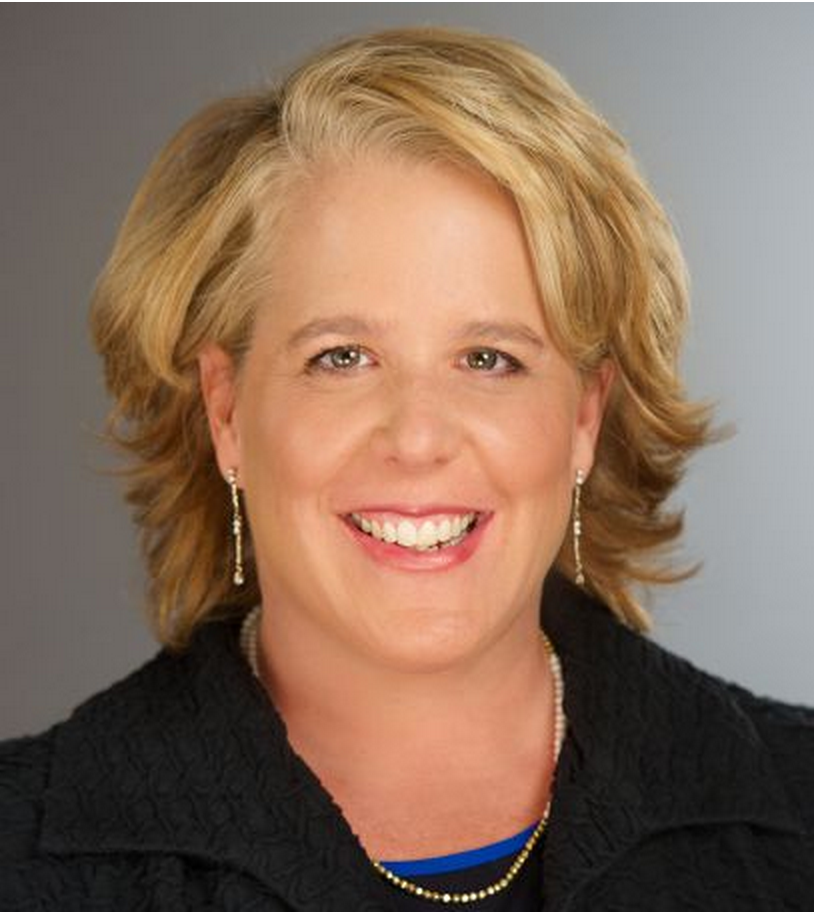 Roberta Kaplan, the litigator made famous for her work overturning the Defense of Marriage Act in United States v. Windsor, has left Paul Weiss after 25 years to form her own commercial litigation boutique.

Her new firm, Kaplan and Company LLP, currently includes four lawyers, but will double in size when it moves into its new Empire State Building office at the beginning of August, Kaplan told Big Law Business. By September, she hopes to have between 12 and 15 lawyers total.

Until then, the former A Wider Brunch honoree and her new hires are occupying a temporary space while they launch the firm. During a Friday afternoon call with Big Law Business, Kaplan said the mood among her staff was celebratory.

“We’ve been having champagne and listening to Chance the Rapper,” Kaplan said. Read the full story on Big Law Business