On Sunday, September 22nd, A Wider Bridge’s New York-Israel LGBTQ Symposium brought together the LGBTQ, Jewish and pro-Israel communities to discuss our shared challenges and opportunities when advancing equality in Israel.

This event was graciously hosted by Out at the J, Marlene-Meyerson JCC in Manhattan and co-sponsored by Eshel, JQY, Keshet and UJA Pride.

As a photo is worth 1000 words, we hope you enjoy these photos taken by our wonderful event photographer Nancy Adler.

LGBTQ Rights & Challenges in the U.S. 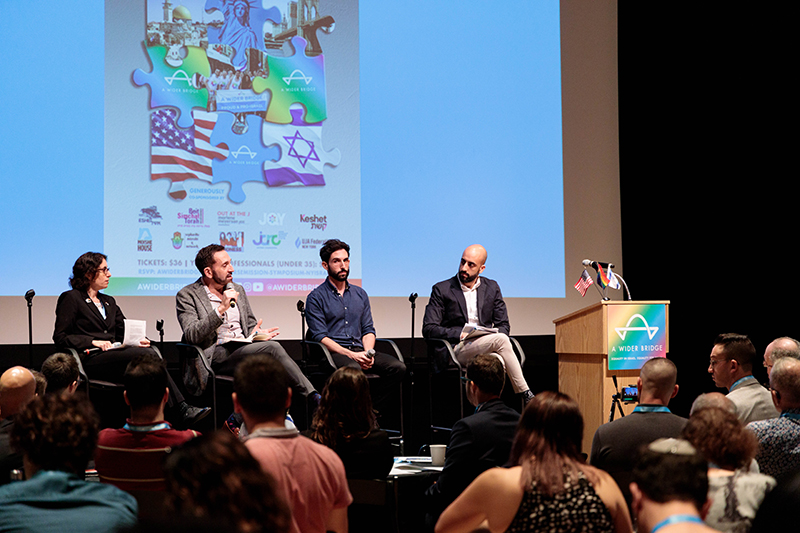 Painting a 30,000 feet picture of LGBTQ rights and challenges in both the United States and Israel with Ohad Hizki, CEO of the Aguda, Israel’s LGBTQ Task Force, Avihoo Miznan, CEO of the Tel Aviv LGBTQ Center, the Honorable Christine Quinn, former Speaker of the New York City Council and CEO of Women in Need, and Dr. Matthew Nosanchuk, former Jewish Liaison to President Obama. Faciliated by AWB’s Ronit Bezalel.

Paving the Road for Transgender Equality 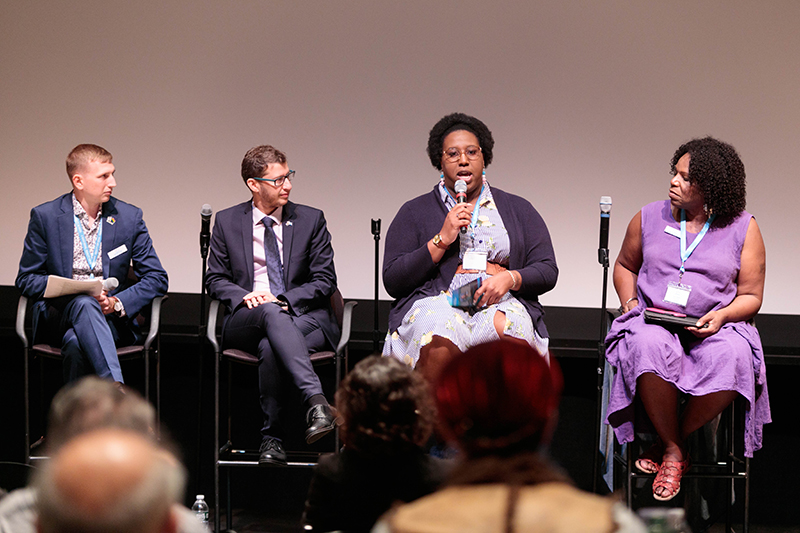 A discussion on the legal status of transgender folks in the U.S. & Israel, as well as the societal challenges that remain in achieving full equality and inclusion. With Tanya Walker, Co-Founder of New York Transgender Advocacy Group (NYTAG) and Octavia Lewis, the Transgender Health Coordinate at Montefiore Medical Center (Tanya & Octavia are both members of A Wider Bridge’s Beyond the Bridge Alumni network and have attended a Leadership Mission to Israel), Elisha Alexander, CEO of Ma’avarim, Israel’s trans rights organization. Moderated by AWB’s Quentin Hill.

LGBTQ Communities in the Periphery 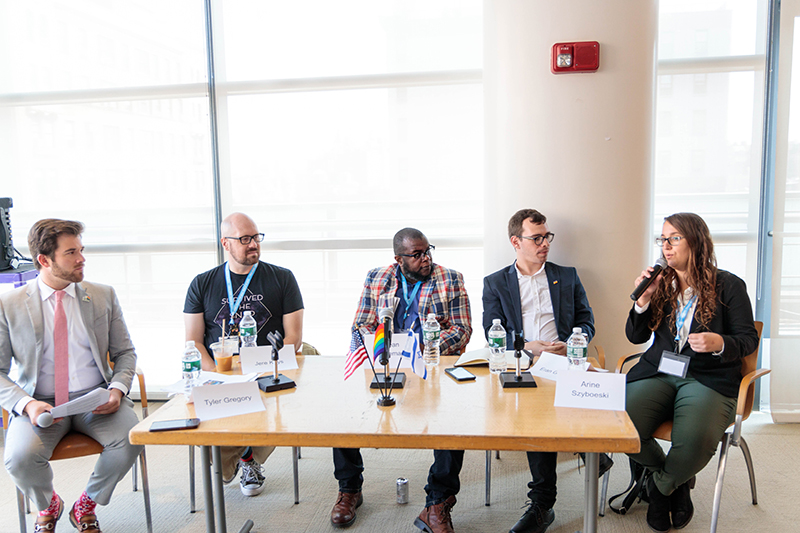 While many major population centers from Manhattan to Tel Aviv have thriving LGBTQ communities, many LGBTQ folks live farther from liberal, open, and accepting city centers. This dialogue centered Israeli & American organizations providing advocacy and community support for LGBTQ communities with a different set of needs. 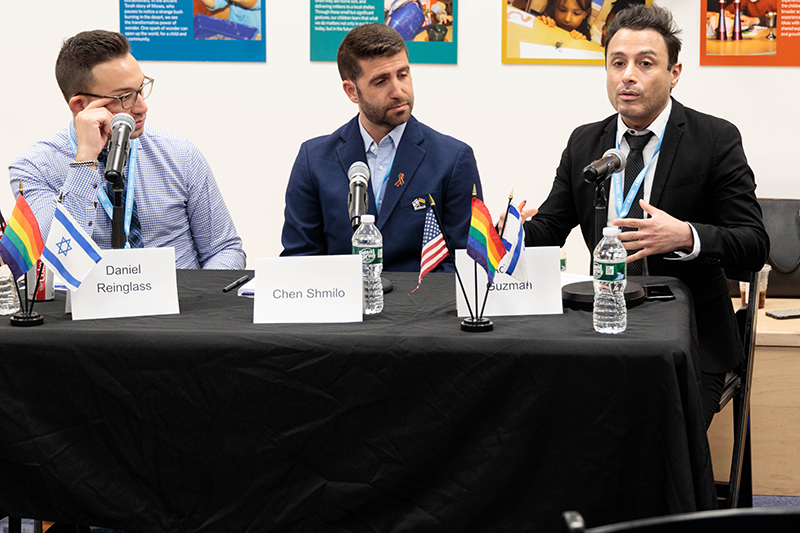 A discussion on the shared challenges of combating HIV/AIDS and stigma for people living with HIV in the U.S. & Israel. Both countries are still wrestling with infections affecting more marginalized communities, providing access to preventatives like PREP and PEP, as well as treatment, combating stigma and supporting those living with HIV. 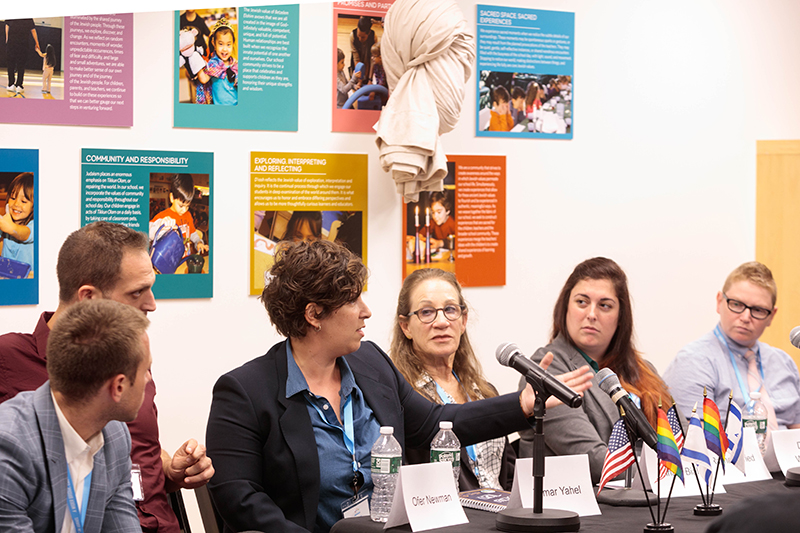 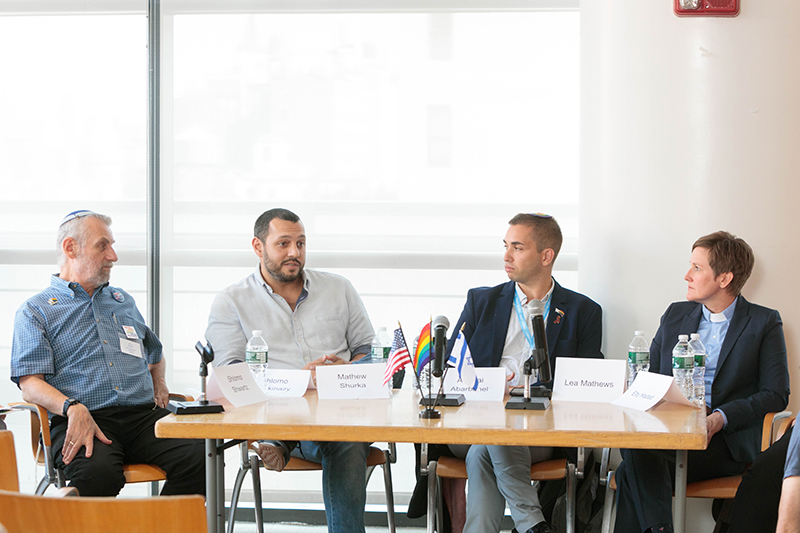 Participants grappled with the dual challenges of being LGBTQ in religious spaces and being religious in LGBTQ spaces. Hear from activists who refuse to choose between their identities. Israeli panelists will feature Etty Haddad, Board Member of Bat Kol (queer religious women) and Avichai Abarbanel, CEO of Havruta (gay religious men), both on the forefront of LGBTQ religious activism. They will be joined by Shlomo Ashkinazy, Board Chair of Eshel, Rev. Lea Matthews, Associate Pastor at St. Paul & St. Andrew in New York, and Mathew Shurka, Founder of the Born Perfect campaign leading the fight against conversion therapy. 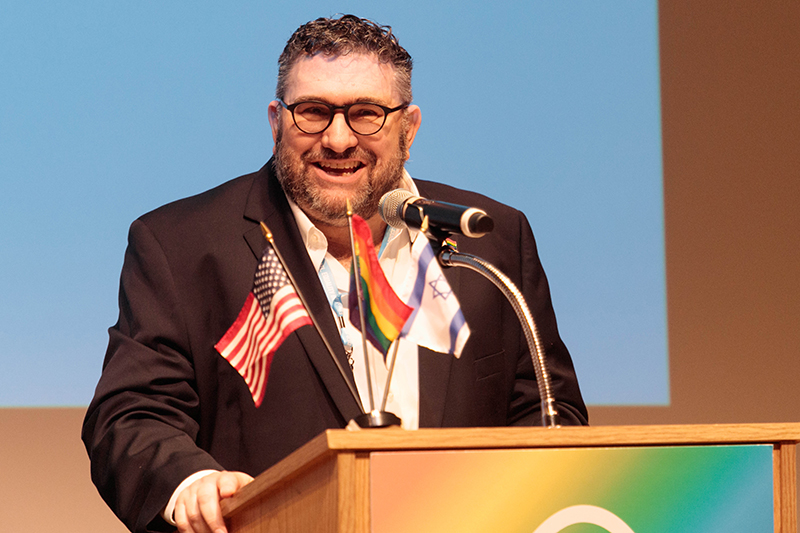 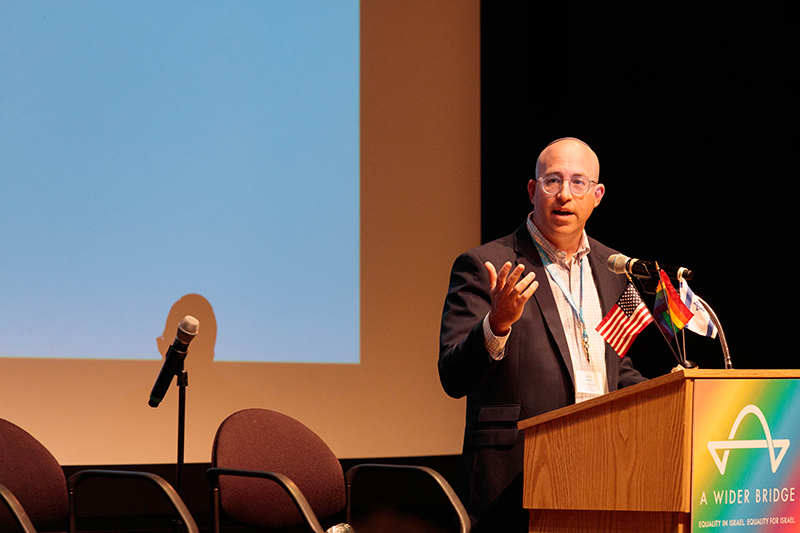 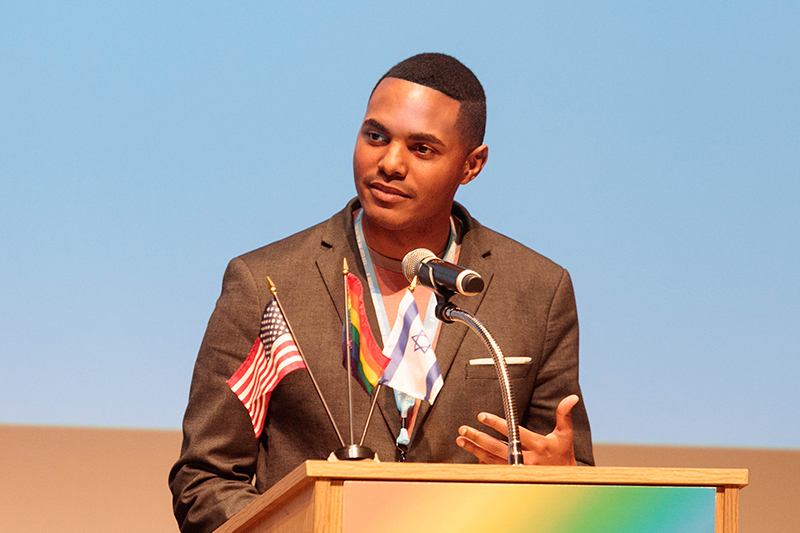 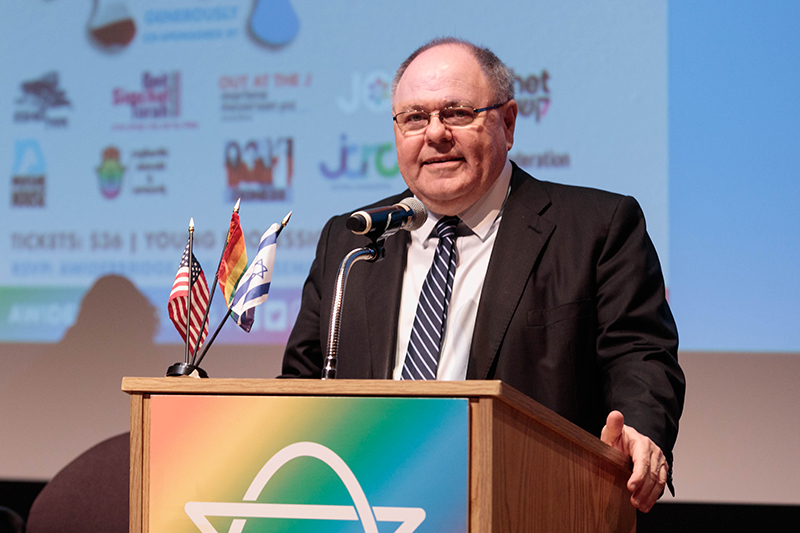 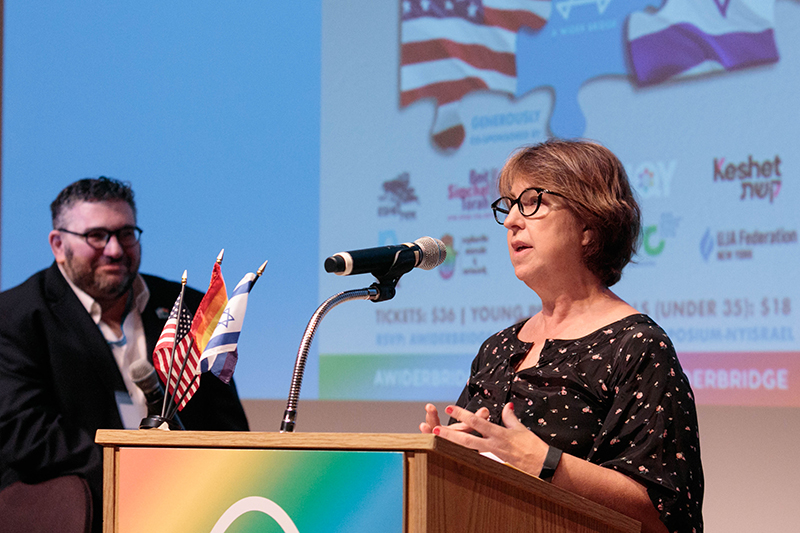 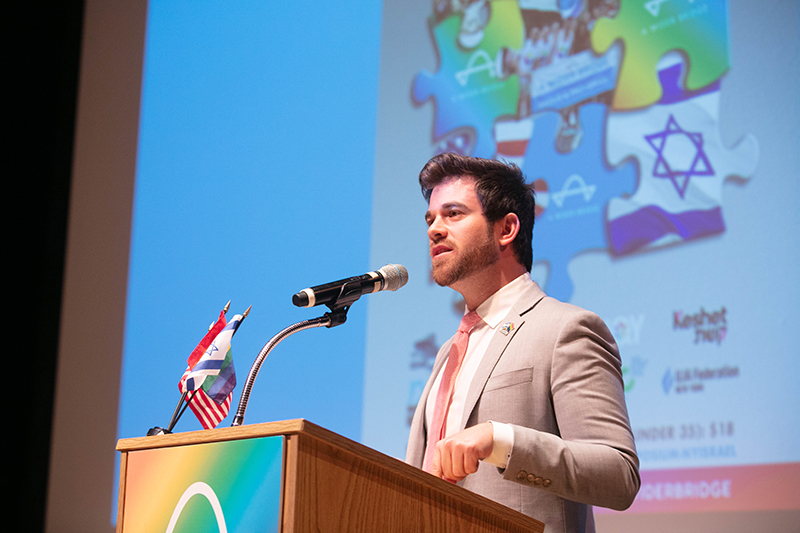 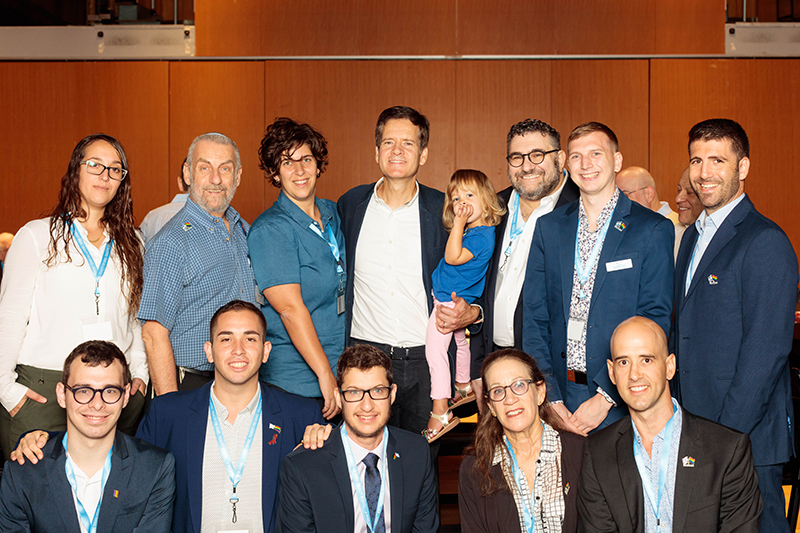 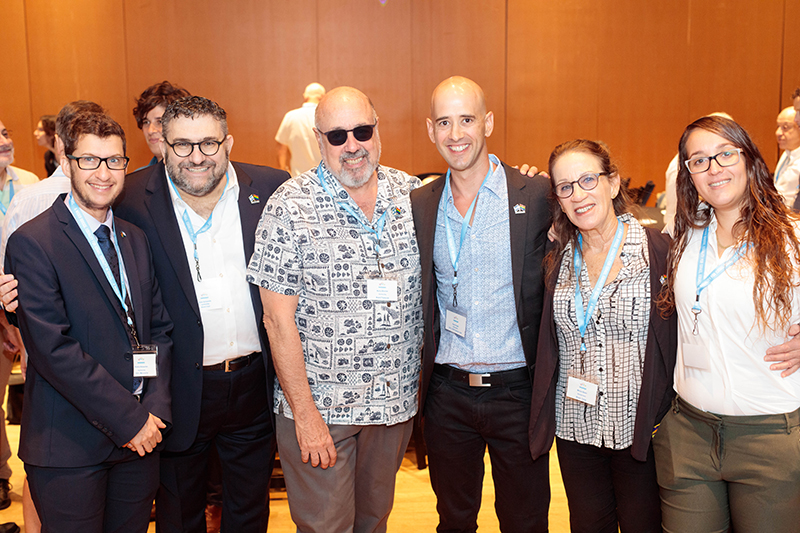