In September 2019, we were thrilled to kick off our first-ever LGBTQ Reverse Mission to America, bringing a delegation of 13 Israeli LGBTQ leaders to the US to learn about American LGBTQ life, Jewish life, social justice, and the political fissures our communities grapple with today. 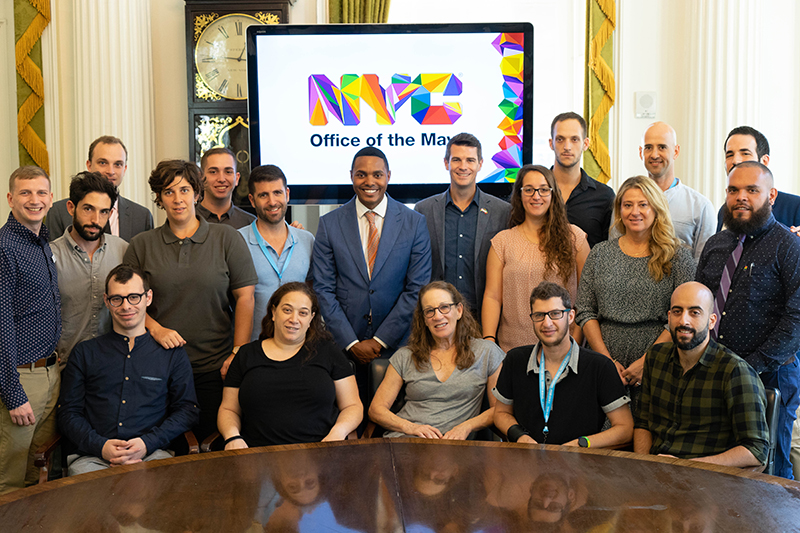 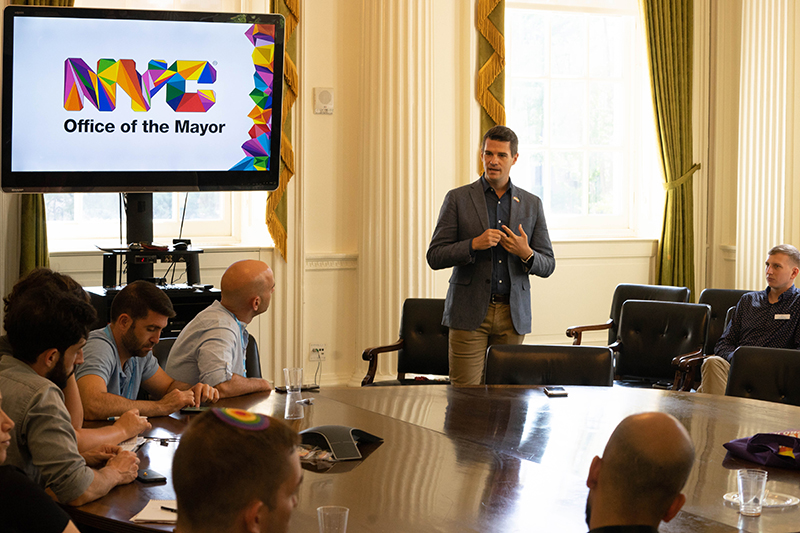 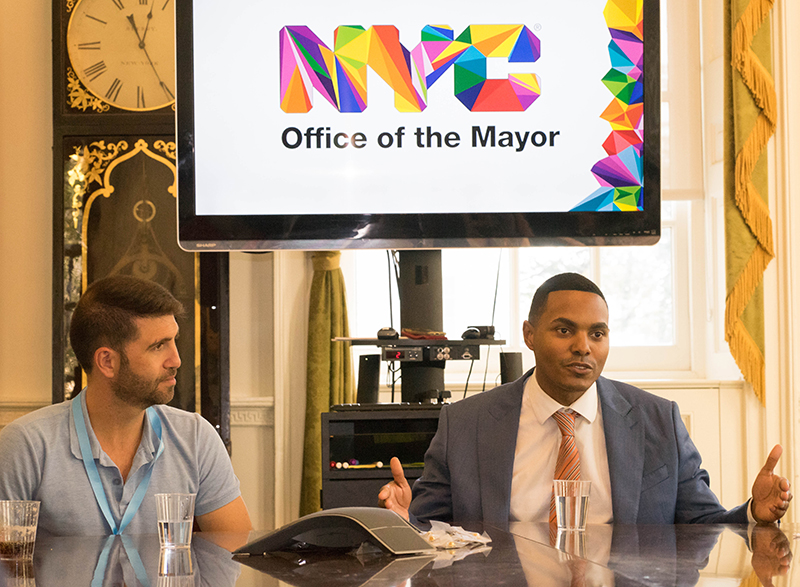 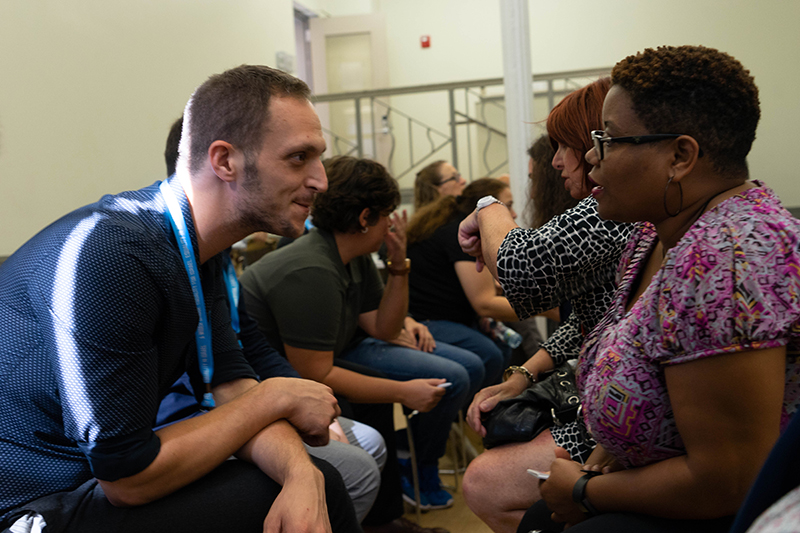 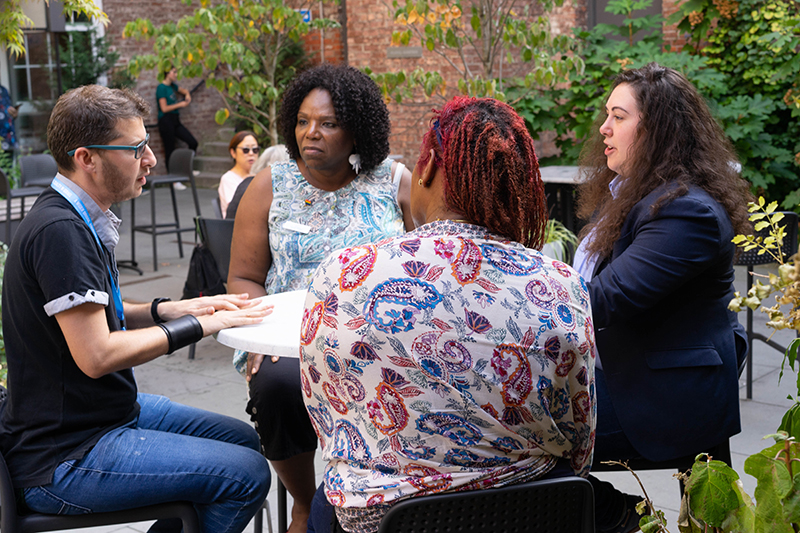 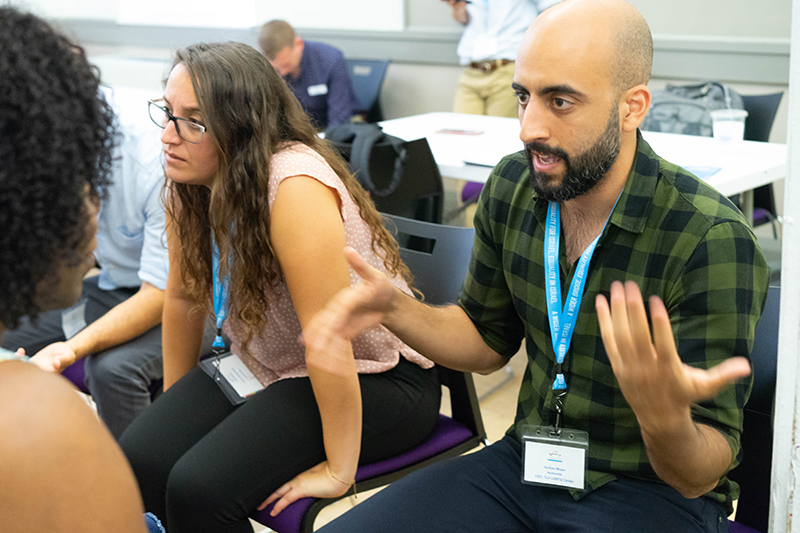 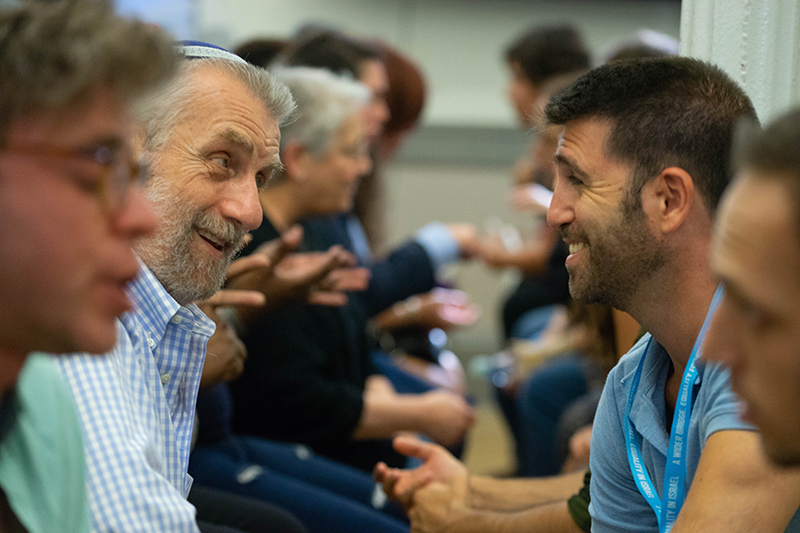 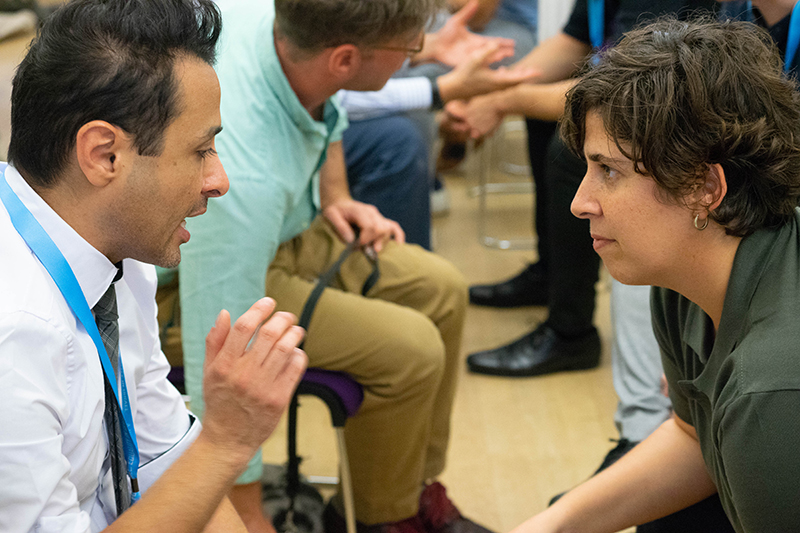 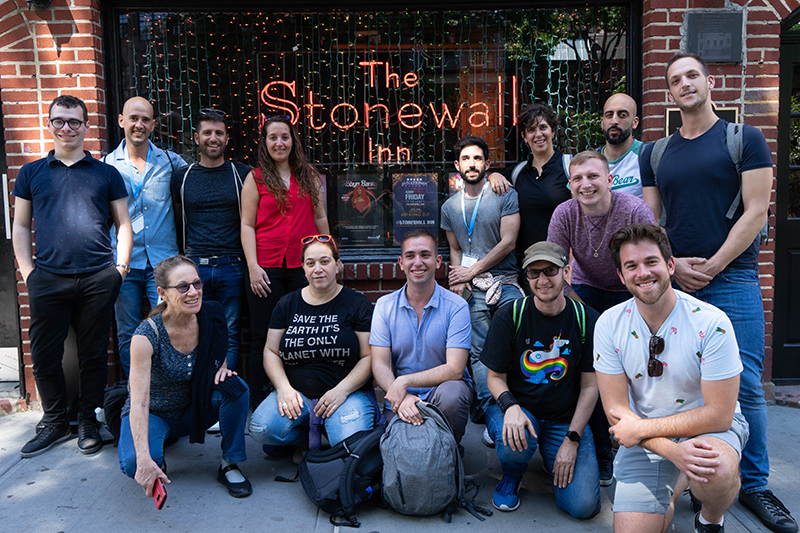 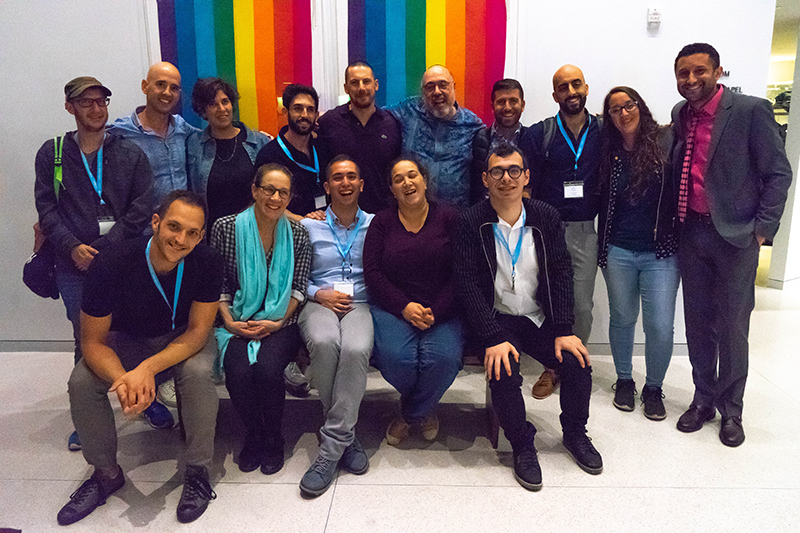 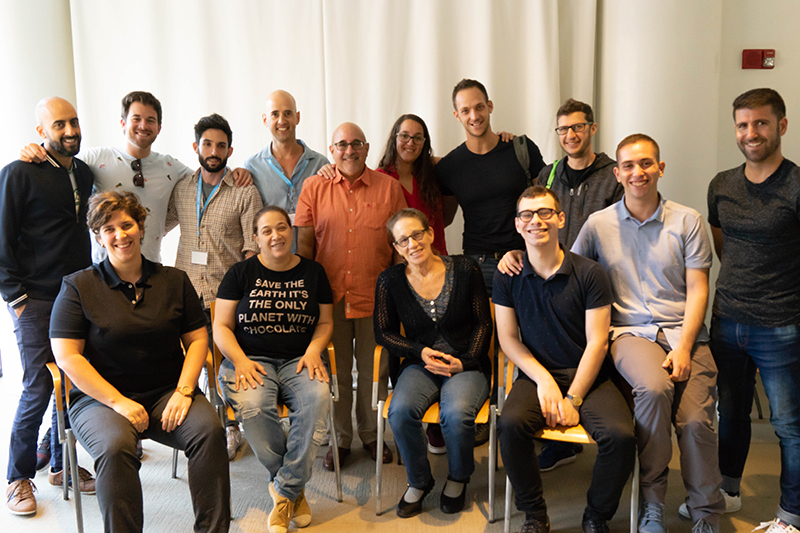 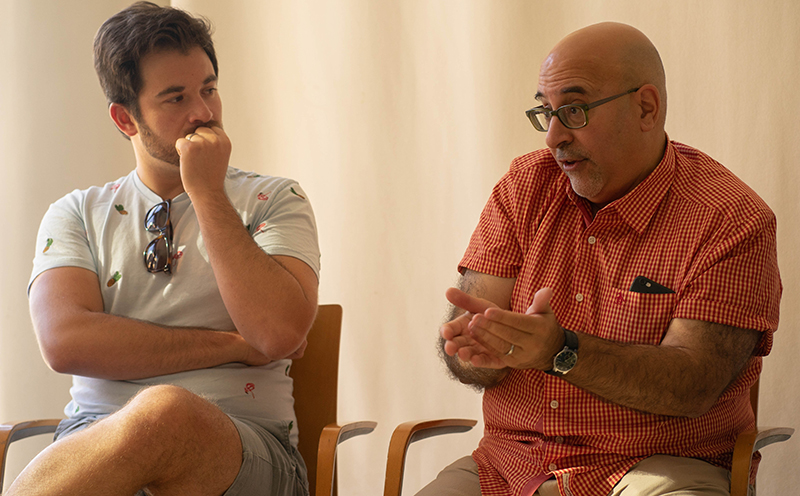 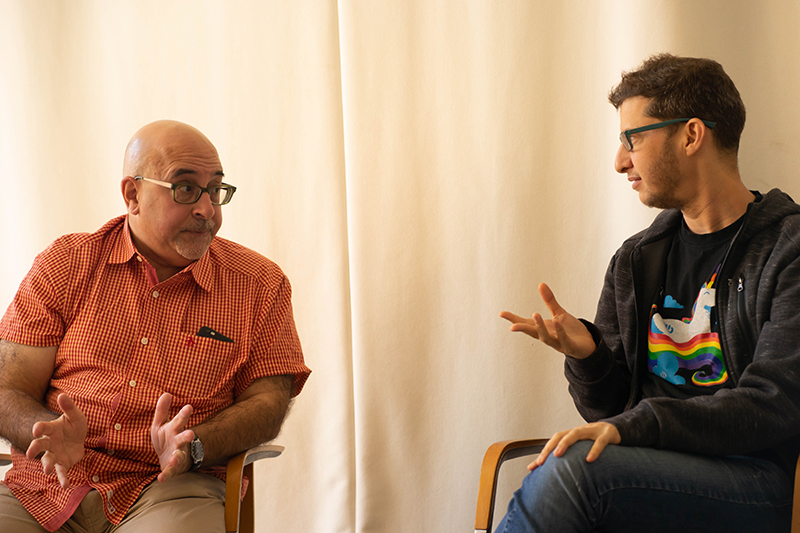 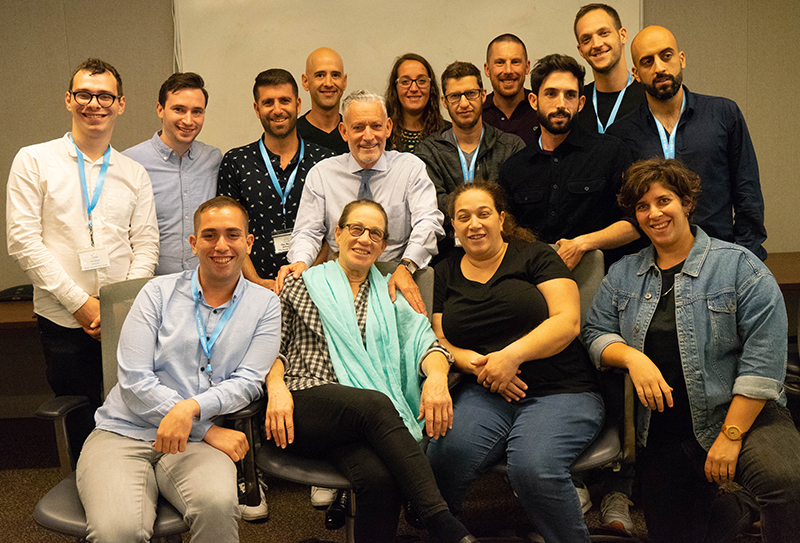 Dialoging with the LGBTQ Outreach Unit of the NYPD 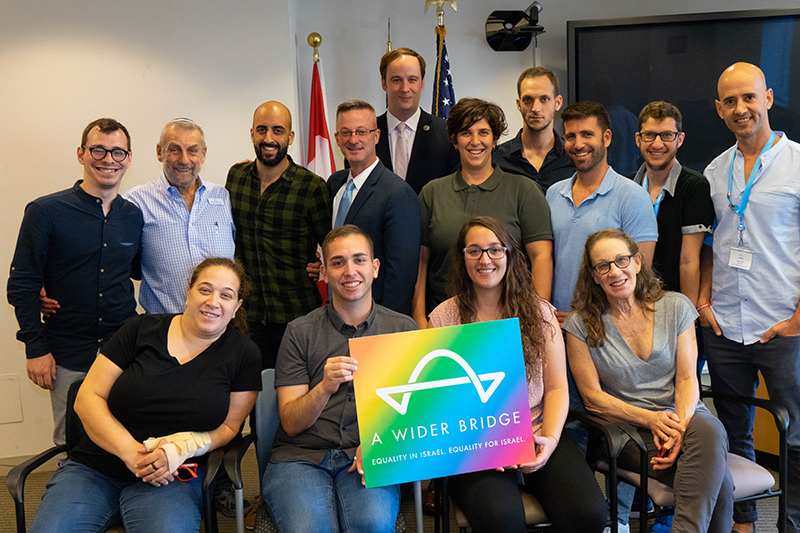 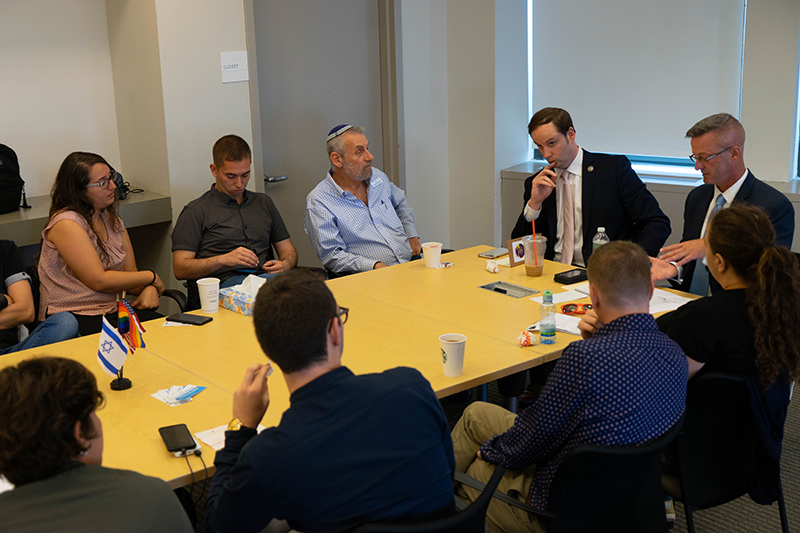