Israeli President Reuven Rivlin on Sunday called for an end to incitement against the gay community in Israel, days before Jerusalem’s annual pride parade that last year saw a deadly attack on its marchers. 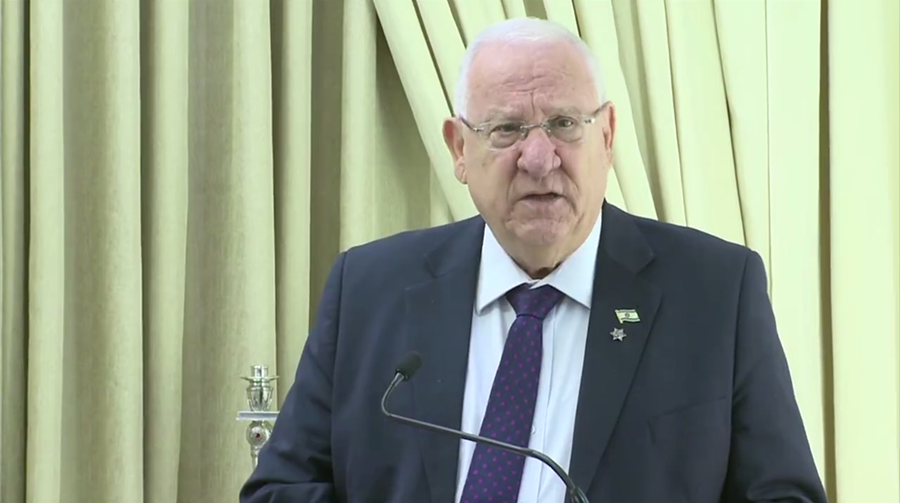 The president also met with the family of Shira Banki, the 16-year-old girl stabbed to death by an ultra-Orthodox man in last year’s march, as well as leaders of the capital’s gay and lesbian community.

“Shira was murdered for the right of every woman and man to express themselves and their sexuality freely,” Rivlin said. With her murder, “beauty and innocence were slain on the altar of hatred.”

“Incitement against the LGBT community, and all support that that incitement receives, must stop,” he said ahead of this week’s march through central Jerusalem. He said that recent anti-gay remarks by prominent rabbis, including the nominee for IDF chief rabbi, “hurt him deeply.”