A Wider Bridge will undergoing leadership transitions in 2018. Founder and Executive Director, Arthur Slepian, will be stepping down, to be succeeded by Deputy Director, Tyler Gregory, effective January 15, 2018. Additionally, Shana Gee-Cohen will be joining the team as National Director of Programs and Development. Plus, Rabbi Gil Steinlauf from Washington D.C. and Barry Blecher from New York City will be joining the AWB Board.

From Tyler Gregory, Deputy Director of A Wider Bridge 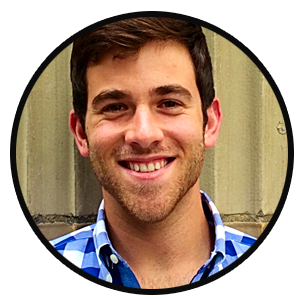 We’re about a month away from our leadership transition from our founder and current Executive Director, Arthur Slepian, who is stepping down in January, to yours truly. Since we announced the news last spring, I’ve met with friends and supporters of AWB across the country and in Israel to discuss the future of A Wider Bridge, and received sage advice on a number of fronts. Two tokens of wisdom stuck with me in particular.

The first came from none other than Arthur himself, who advised that one of the most important decisions he made as Executive Director was to seek out a leader who could work with him to inspire our team and fuel the growth of A Wider Bridge. I’m excited to say that we’ve now found such a leader to work alongside me, Shana Gee-Cohen. Shana is a talented professional with a passion for social justice, Israel, and Jewish peoplehood. She comes to us from our community partner, Keshet, where she served as the National Development Manager in Boston, and later in Los Angeles. In January, Shana will take on the role of AWB’s National Director of Programs and Development, and will be based in Los Angeles, CA, where she will open our first-ever AWB Southwest regional office.

The second piece of advice I’ve received – more times than I can count – is to continue to build out a Board of Directors with dedicated, passionate, and forward thinking leaders. We’ve been steadily growing our Board over the past two years, and in January, we will welcome two new members: Rabbi Gil Steinlauf from Washington D.C. and Barry Blecher from New York City.

Rabbi Steinlauf, the Senior Rabbinic Advisor at Adas Israel Congregation, is a respected Jewish leader both locally in Washington, D.C. and nationally in the Conservative movement and beyond. Barry Blecher began his AWB journey on our 2014 Israel Mission, and has since been a champion of A Wider Bridge in New York City, most recently serving as the Chair of our New York Metro Council.

Below you’ll find reflections from our new leadership on their new roles with A Wider Bridge. Please join me in giving them a warm A Wider Bridge welcome!

Thank you for building bridges with us this year!
–Tye
Tyler Gregory, Deputy Director 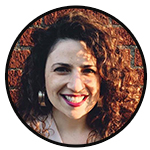 “I had the opportunity to participate on the first-ever A Wider Bridge Mission to Israel in 2011; an experience that proved to be transformative. I am thrilled to continue my involvement with A Wider Bridge as I step into the professional role of National Director of Programs and Development. I will work tirelessly to build coalitions between Israelis and Americans, paving a new path towards a modern, pluralistic, and accepting future for Israel and LGBTQ Israelis.”
Shana can be reached at Shana@awiderbridge.org. 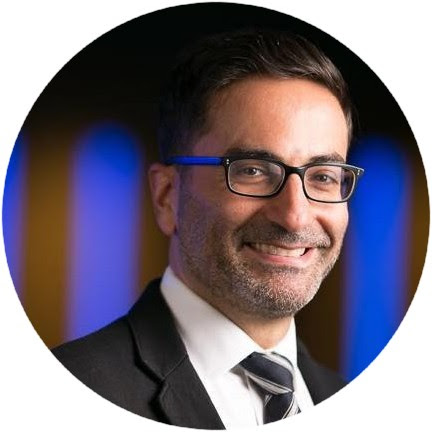 “There are many reasons why I am excited to join the board of A Wider Bridge.  I have long been concerned about the widening gap between American and Israeli Jews. I have witnessed the many ways Israel is misunderstood–at college campuses and in other centers of influence where rising generations of American Jews form opinions and build relationships.  As a rabbi, I can see the extraordinary reality of inclusion for LGBT Israelis, and how the openness of Israeli society reflects the best of what the Jewish people are capable of.  As a gay man, I have come to see the unique potential of the LGBT community to transcend ideological, religious, ethnic, racial and political divides, and to affirm a shared humanity.  A Wider Bridge literally embodies this potential in our LGBT community to heal divides, to provide insight and understanding, and to create real relationships.  It is an honor for me to be a part of A Wider Bridge’s work on behalf of Israel, the LGBT community, and the Jewish people in order to be a blessing for our people, and to heal the world.” 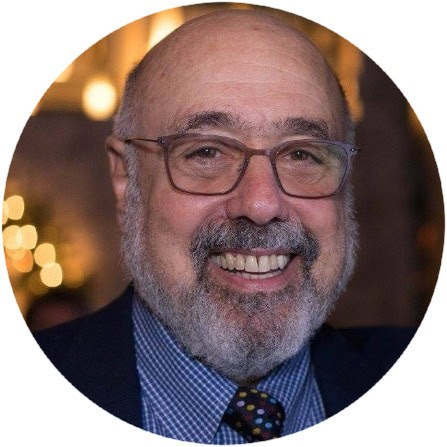