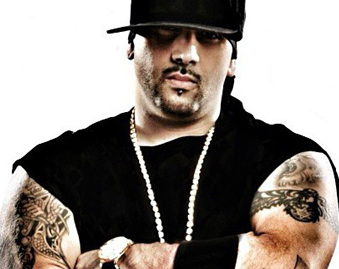 Rapper Yoav (“The Shadow”) Eliasi made ​​headlines in Israel recently thanks to the anti-Hamas right-wing organization that he leads,”The Lions”, but tomorrow (Thursday) Eliasi will make an unexpected gesture to the LGBT community, and will officiate at a gay couple’s wedding, that of Maor and Rotem Shmueli. 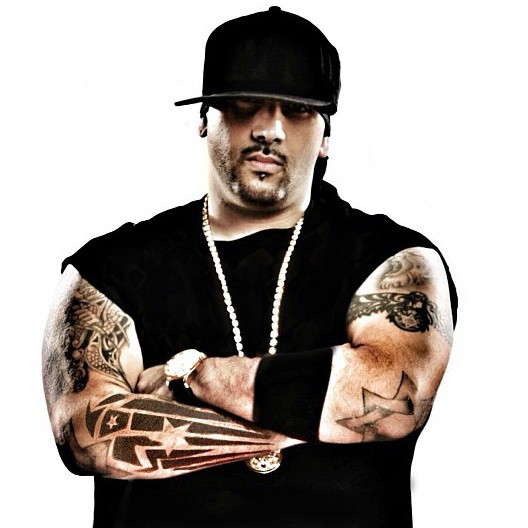 “At the height of the war in Gaza, among the thousands of messages I received on Facebook and on the phone, I received that message from them, which stood out,” Elias said in an interview.“It was the last thing on earth I expected.”

“I did not know if they were joking with me or being serious. I asked them if this was serious, and they told me that they really connect with my opinions, that they think I’m a man’s man, and they would be honored if I agreed to marry them,” adds Eliasi.

As to whether he does not mind marrying a gay couple (since these kinds of weddings are not always acceptable in many right-wing circles, he says that “there are things I don’t mind, gays are just gays, they are no different from straight people. To each his own personal preference, the only difference is in the sexual attraction.”

But doesn’t being right-wing equal connecting to religion?

“It’s not true. I am totally secular. Even extreme right-wing people, as soon as they see someone like me who is secular, tattooed, Tel Avivian and so much a Zionist, they are puzzled at first. It was too hard for them to take in that I am a Zionist too.”

Meanwhile Eliasi has already met with the couple, and he admits he is excited himself. “I’ve never done anything like this before, not even close, not even approximately. I didn’t know what I should be doing, but they said they would guide me. It’s a great honor. They invited me to their home and I met an amazing couple. They gave me a text to memorize and learn, but I told them I’d change it a bit to make it optimized for me, and not robotic.”

“These guys are great, really cute kids, I wish them a lifetime of happiness. I didn’t have any doubts, I don’t care about sexual preference. The couple said that they love me and my message, and I see it as a great compliment.”

What’s your next step? Politics?

“I’m really not a politician. The Lions has become an official Zionist movement in Israel. And if The Lions has a new head who wants to go into politics – I will support him. I will continue my social activities, but without politics.”